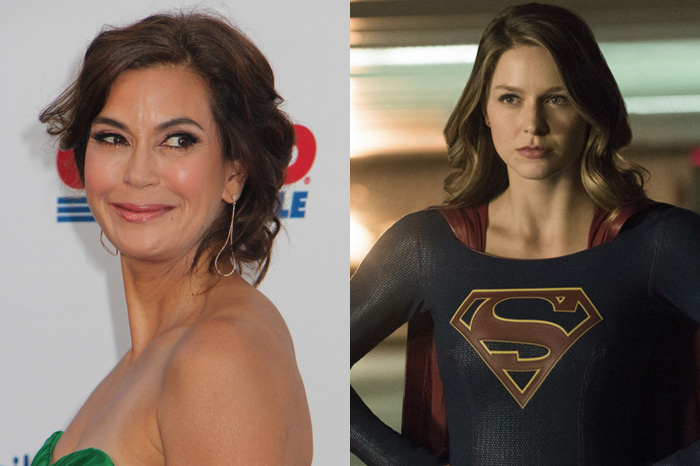 “Supergirl” has added another familiar name to its cast.

Teri Hatcher, who played Lois Lane on ABC’s “Lois & Clark: The New Adventures of Superman,” landed a major role as a new villain on Season 2 of The CW’s recently-acquired superhero drama. It still isn’t clear which DC Comic villain she’ll play, but she’s been cast for a multi-episode arc, according to the Hollywood Reporter.

“No offense to any of the wonderful actresses who have also played the part, but Teri Hatcher is my all-time favorite Lois Lane,” executive producer Andrew Kreisberg said in a statement. “To have her come back to the SuperWorld in a completely different part is an unbelievable gift to me, [executive producer] Greg [Berlanti], and the fans.”

Teri isn’t the only SuperWorld veteran to join the “Supergirl” cast, either. Dean Cain, who starred opposite her on “Lois & Clark,” has enjoyed a recurring role as the foster father of Kara (Melissa Benoist), the show’s titular hero.

In an addition to “Lois & Clark,” Teri—who has appeared on the Stern Show—is well known for her turn as Susan on ABC’s “Desperate Housewives.” She also played a Bond girl opposite Pierce Brosnan’s 007 in “Tomorrow Never Dies.”