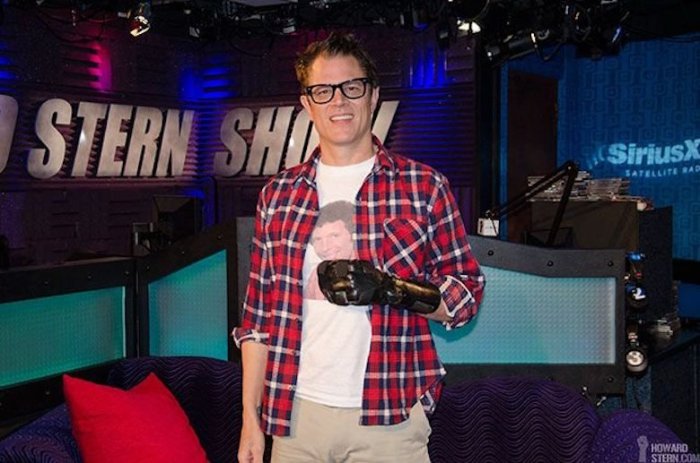 Knoxville and his company Dickhouse Productions are producing the project, along with Paramount Pictures, the studio behind Knoxville’s super successful “Jackass” films.

The project has been described by TheWrap as similar to the “Jackass” spinoff “Bad Grandpa.” Knoxville and “Silicon Valley’s” John Altschuler and Dave Krinsky have penned the script, with Tim Kirkby (“Brooklyn Nine-Nine,” “Veep”) set to direct. Production on the film kicks off in March in South Africa.