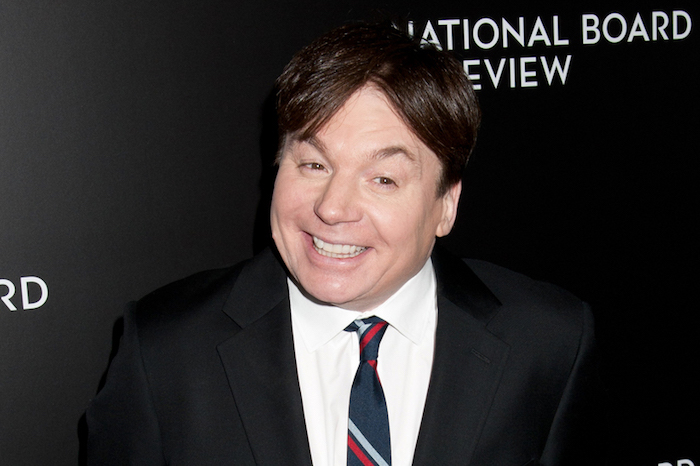 “Del” will be produced by Covert Media’s CEO Paul Hanson along with Diane Alexander of Second City, among others. Covert will be fully financing the project, which may act as a sort of “Saturday Night Live” origin story, with worldwide sales launching at the Berlin Film Festival.

“Mike Myers is a comedy genius and the perfect actor to inhabit this complicated, funny, poignant character,” Hanson said in a statement. “A pioneer of his craft, Close has passed his knowledge of humor and improv to the group of comedians that everyone knows today and this hilarious script examines that intimate relationship with his students that has made them so successful.”

“Del” will be one of Mike Myers’ first live-action starring roles since 2008’s “The Love Guru.” He’ll also be starring alongside Margot Robbie later this year in “The Terminal.” Along with Howard’s own “Private Parts,” Betty Thomas has directed “28 Days,” “John Tucker Must Die,” and “Alive and the Chipmunks: The Squeakquel,” among others.