Yet another comedy legend lands at the streaming service 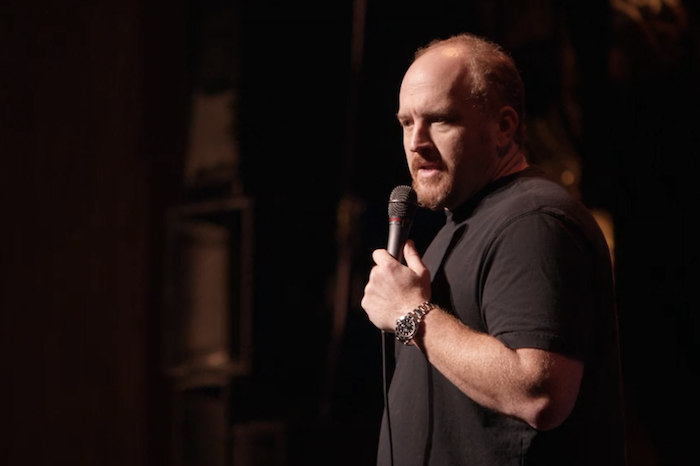 Netflix isn’t slowing down in its pursuit of landing the biggest names in stand-up comedy for exclusive deals and specials.

Louis C.K. just signed on for two new specials with the streaming giant, according to multiple reports published Wednesday. The first one, titled “2017,” has already been filmed in Washington D.C., and will premiere April 4 on Netflix.

“Louis has been one of the most innovative comedy voices in this new era of stand-up,” Netflix CCO Ted Sarandos said in a statement. “He has also been a thought leader in the business of comedy.”