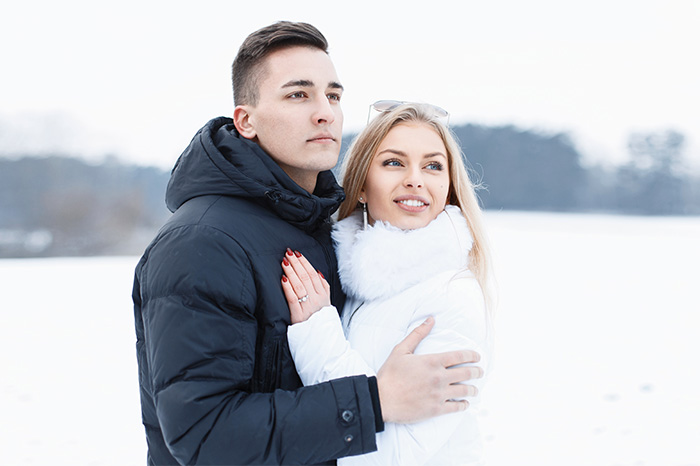 There was major news out of Sweden this week after reports surfaced that a small-town politician had proposed a bold new policy permitting his country’s workforce to take midday quickies on the company dime.

“It’s about having better relationships,” Per-Erik Muskos, the Övertorneå city councillor who came up with the idea, told international news agency AFP. “There are studies that show sex is healthy.”

Muskos, who suggested the sex breaks be both paid and one hour long, might have a pretty good point there, according to Vice—a robust sex life has been known to lower blood pressure, improve sleep quality, and cure hiccups.

The concept of a paid sex break might seem as foreign as an ABBA album covered in lingonberry jam to most Americans, who are notoriously overworked and overstressed. In Sweden, however, things are a bit different, as full-time employees there work less hours each year than almost everyone else in Europe, according to one economic research study.