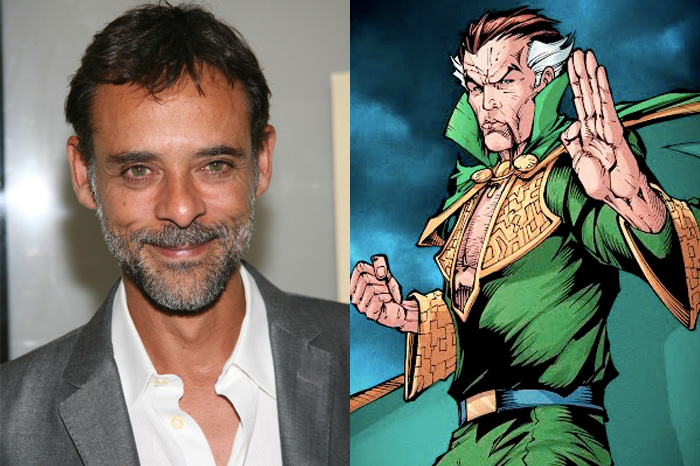 “Game of Thrones” star Alexander Siddig has been cast to play an iconic Batman villain on Fox’s “Gotham,” the network announced on Thursday. He will play Ra’s al Ghul—the leader of the League of Shadows—and make his debut later this season.

According to a description given to TheWrap, the mysterious Ra’s al Ghul will come into play after Bruce Wayne (David Mazouz) further investigates the Court of Owls. It’s unclear whether Ra’s will be this season’s main foe, but Siddig has signed on for multiple episodes.

Siddig has previously starred on several genre shows, including as Dr. Bashir on “Star Trek: Deep Space Nine” and as Doran Martell on HBO’s “Game of Thrones,” though that character met a violent end during the Season 6 premiere last April. Siddig isn’t the only “Game of Thrones” star who recently found new life on a comic book-inspired series, either—last week Iwan Rheon (Ramsay Bolton) was cast as the lead on Marvel-ABC’s “Inhumans.”

Ra’s al Ghul, meanwhile, has been portrayed by several notable actors in recent years, including Liam Neeson in “Batman Begins” and both John Barrowman and Matt Nable on the CW’s “Arrow.”