Movies, Gift Cards, and Operating Systems Are Being Stored on Synthetic DNA

Scientists claim new DNA-encoding method is the most efficient way to house data, ever 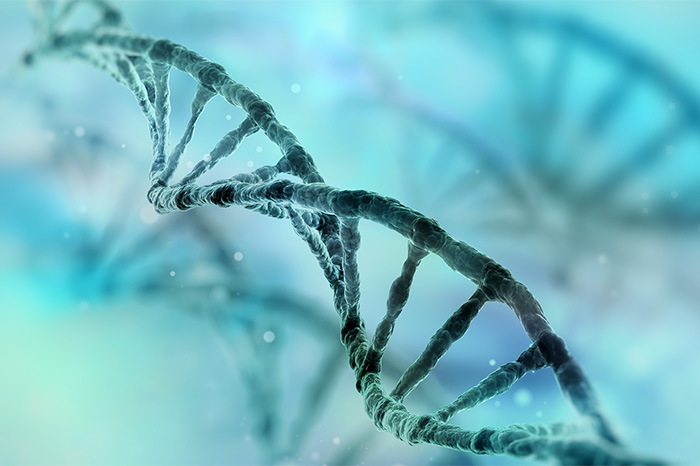 If you thought USB drives shaped like gorillas were neat, then this data storage development should really blow your mind: Scientists are housing data on specks of synthetic DNA now and they’re claiming it’s the most efficient method of information storage ever invented.

The newly developed DNA-based encoding system has already been used to store everything from computer operating systems to Amazon gift cards to 120-year-old French films. The algorithm, called DNA Fountain, can reportedly store up to 215 petabytes of data on a single gram of DNA. That’s enough space to house 27 million high-definition copies of “Private Parts,” for example.

In addition to storing data efficiently, DNA-based encoding systems also outperform other forms of media in terms of longevity. “DNA won’t degrade over time like cassette tapes and CDs, and it won’t become obsolete – if it does, we have bigger problems,” Columbia University computer scientist Yaniv Erlich said.

Check out a recently-published Science magazine article and the full report at Columbia University’s Data Science Institute and for more on the story.

Also watch the stored-then-retrieved-from-DNA-molecules short French film, “Arrival of a train at La Ciotat” (below).