“Game of Thrones” fans have been waiting patiently for any news about the Emmy-winning phenomenon’s return for its seventh season. Thursday, HBO let the direwolf out of the bag.

In both a poster, teaser video, and interactive Facebook stream, HBO revealed that “Game of Thrones” Season 7 will premiere on July 16. While the teaser video includes no new footage, it does feature relatively foreboding voiceovers, crumbling stone animal heads, and a dragon eye — an enticing taste for anyone clamoring for a quick “GoT” fix.

Check out the teaser (above) and poster (below). 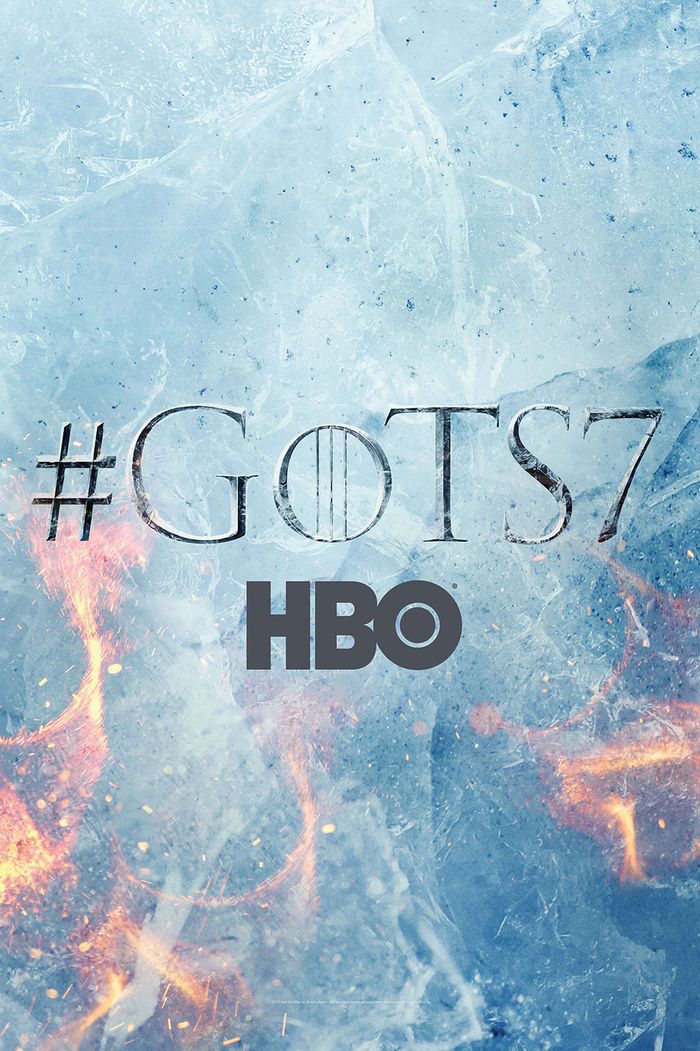 “Game of Thrones” returns to HBO on Sunday, July 16.