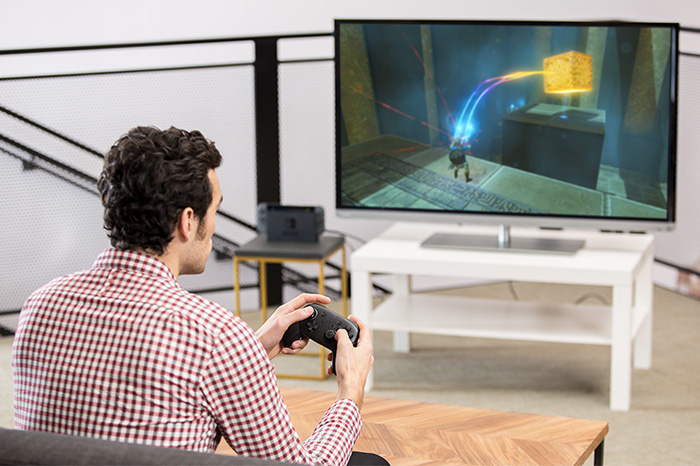 So much for multi-tasking.