In order to keep the rights to the Marvel property, producer Bernd Eichinger crafted a clever, low-budget solution 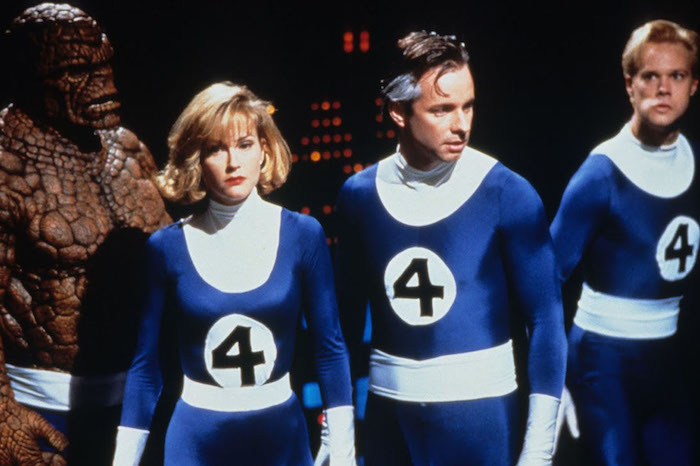 Business Insider has taken a deeper look at one of Hollywood’s stranger stories.

The superhero movie reigns supreme at the box office these days, but back in the ’90s German producer Bernd Eichinger couldn’t convince a studio to produce a big-budget version of “The Fantastic Four.” While he owned the cinematic rights to the popular Marvel comic book property, those rights were set to expire if a “Fantastic Four” film didn’t go into production by the end of 1992. So, Eichinger crafted a more creative solution.

Enter “King of B-Movies” Roger Corman, who Eichinger called upon to work his trademark, low-budget film magic on a quick-and-ready version of “The Fantastic Four.”

“The experience was one of the strangest I ever had and the result was one of the strangest,” Corman told Business Insider. While Corman was executive producing the film, he was kept in the dark (along with the rest of the cast and crew) on one crucial thing — Eichinger had no intention of releasing it. In fact, after Corman announced plans for a theatrical release, Eichinger reportedly paid him $1 million to let it go.

While prints of “The Fantastic Four” were reportedly destroyed, the film has survived in bootleg copies and become something of a cult classic. Big-budget versions of the property have, of course, also been made since.

Check out a trailer for the unreleased film below: