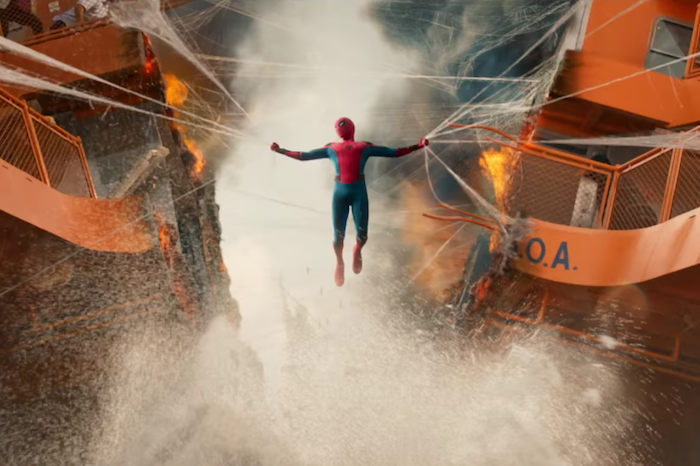 Tom Holland’s debut solo outing as Spider-Man gets a more substantial look in the second official trailer for Sony’s “Spider-Man: Homecoming,” which debuted this week at CinemaCon.

“Homecoming” takes Peter Parker back to high school and looks to deal with the trials of being a crime-fighting teen in a way the previous interpretations of the web-slinger only hinted at. Fortunately, there’s a mentor figure and veteran superhero on hand: Iron Man, played by frequent Stern Show guest Robert Downey Jr. Their co-existence is further proof Marvel and Sony are willing to let their superheroes share a cinematic universe, as first evidenced by Holland’s appearance as Spider-Man in last year’s Marvel blockbuster “Captain America: Civil War.”

All this comes on the heels of Sony’s announcement that it will expand its cinematic comic book universe with a R-rated spinoff film for Spider-Man nemesis, Venom.

“Spider-Man: Homecoming” slings into theaters July 7. Check out the trailer (below).

Additionally, listen to Robert Downey Jr. talking to Howard in 2016 about becoming Iron Man (below).