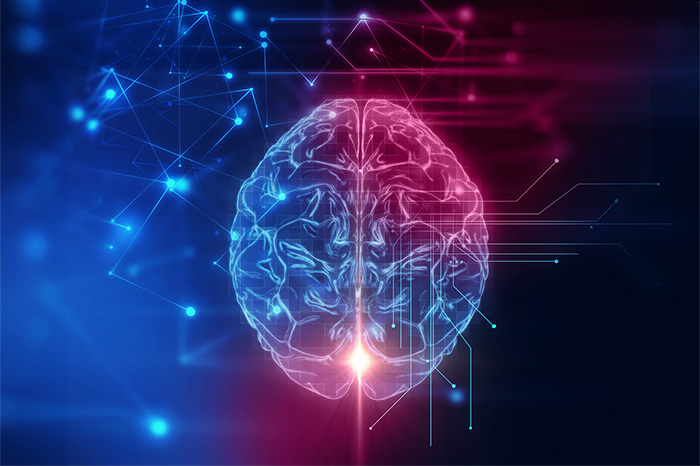 Ears? Fingers? If Facebook has its way, those appendages may soon be as unnecessary to good living as appendices!

The social media company on Wednesday revealed it’s developing technology designed to help individuals type with their brains and “hear” with their skin.

“What if you could type directly from your brain?” Facebook executive Regina Dugan asked a packed audience at its company’s F8 conference in San Jose. “It sounds impossible, but it’s closer than you may realize.”

Dugan heads up Building 8, a Facebook team aimed at developing hardware to help “connect the world.” She said her team is developing, essentially, a “brain mouse” which people can use to bypass those lossy forms of communication like typing and talking. Dugan demoed the technology in a video, which showed a woman with ALS selecting letters with her brain instead of using her fingers.

Building 8 is also developing an actuator-filled, wearable sleeve, which purportedly allows users to “hear through their skin.” Though Dugan said the tech is still in the early stages, she showed a video of a Facebook engineer wearing one who can reportedly feel “the acoustic shape of a word on her arm.”

“One day not so far away, it may be possible for me to think in Mandarin and for you to feel it instantly in Spanish,” Dugan said, adding “these things are still a few years away.”

Dugan insisted Facebook wouldn’t use its technology to, say, read the minds of its users, but this all seems like a clear sign we’re nearing the melding of humans and computers that Howard predicted last month during his conversation with “Ghost in the Shell” star Scarlett Johansson.