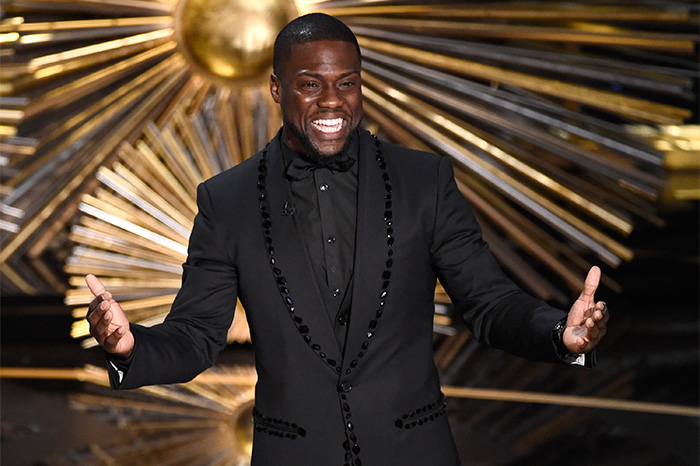 Kevin Hart will star in Universal Pictures’ remake of the classic comedy “The Great Outdoors,” according to multiple reports. “Billions” writer Randall Green will pen the script.

Written by John Hughes, the 1988 original stars John Candy as a Chicagoan desperate to take his family on a relaxing lakeside vacation. Instead of peace and quiet, however, Candy gets more grief than he can handle from his annoying brother-in-law (played by Dan Aykroyd) and his brother-in-law’s family, who crash the party unannounced.

Universal is still seeking a director for “The Great Outdoors” reboot, as well as a co-star for Hart, who is also set to produce the project along with Michael De Luca.

Hart, who made his Stern Show debut last January, most recently starred in the action-comedy “Central Intelligence” alongside Dwayne “The Rock” Johnson. The A-list actors are pairing up again this year in “Jumanji: Welcome to the Jungle.”