George R.R. Martin, Dan Weiss, and David Benioff will serve as executive producers on each of the Westeros-set series 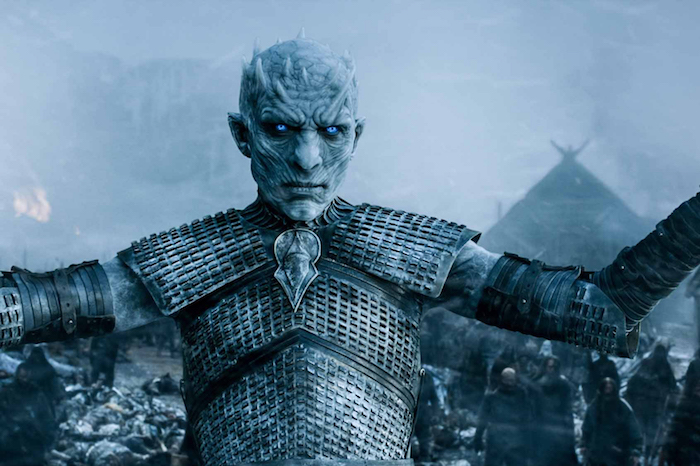 Though “Game of Thrones” is set to end in 2018, fans will potentially not have to say farewell to Westeros anytime soon.

While gearing up to launch Season 7 of “Thrones” on July 16, HBO has reportedly signed deals with four writers to help George R.R. Martin develop and write four spinoffs set in the Westeros universe. Each series will “explore different time periods of George R. R. Martin’s vast and rich universe” in his “A Song of Ice and Fire” series, according to the New York Times.

“Thrones” executive producers Dan Weiss and David Benioff are already attached to serve the same role all four projects (along with Martin), though the two are not expected to be “actively involved” in the projects, according to HBO.

The writers brought on to work with Martin on the spinoffs include Max Borenstein (“Godzilla,” “Kong: Skull Island”), Jane Goldman (“Kick-Ass,” “Kingsman,” and “X-Men” franchises), Brian Helgeland (“Mystic River,” “A Knights Tale”), and Carly Wray (“Mad Men”). No timetable has been set for any of the projects, as HBO will assess each one as the scripts are completed, though the Times reports the earliest one might come is 2019.

Read more about the development here. Check out the teaser here for the seventh season of “Game of Thrones,” which begins Sunday, July 16 on HBO.