Snapchat Doubles Down on Its TV Game

ABC, NBC, ESPN, and more have signed on to make short-form content for the popular social media app 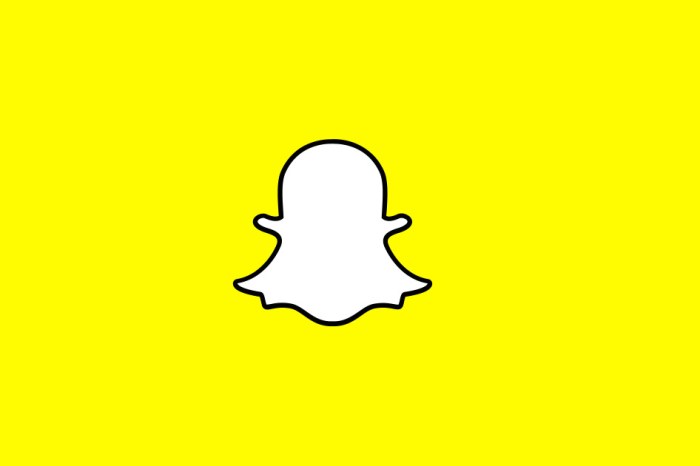 Snapchat is making more moves to distance itself from being the go-to app for temporary genital pictures.

Snap, the company behind the hugely popular social media app, has reportedly lined up deals with several major networks and producers to further develop its original TV offerings. NBCUniversal, ABC, ESPN, and the BBC are among some of the companies already onboard for this partnership, reportedly aimed at bringing more short-form programming to its large mobile base.

Snapchat, which went public in March, has worked with a few networks and media companies over the past few months to bring original programming to the app, including ABC’s “The Bachelor Watch Party,” a weekly series showing how people watch “The Bachelor”—one of Howard’s most discussed reality shows.

While the company has worked with NBC, ESPN, ABC, A&E, Discovery, Vice, the NFL, and more, reports indicate the social media company is also in talks to partner with CBS, FOX, Food Network, and HGTV. Snap is open to programming ideas across all genres, according to reports, and hopes to host two to three episodes of original TV per day by the end of 2017.

Read more about Snapchat bringing TV to the small screen here and here.