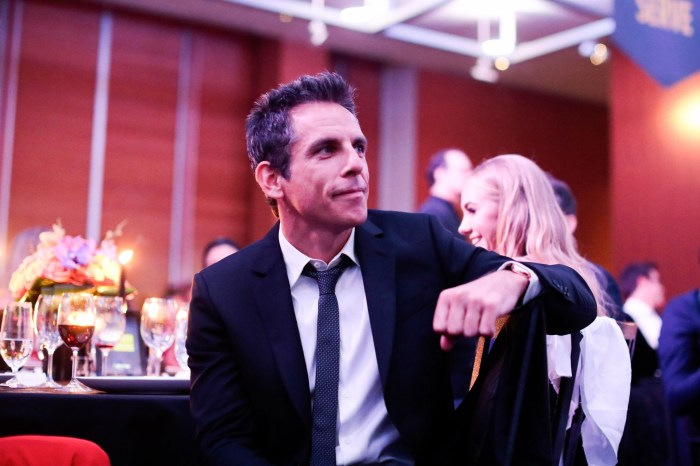 Showtime is teaming up with some big names for an upcoming true-crime limited series. The network announced that Ben Stiller will direct all eight episodes of “Escape at Clinton Correctional,” based on a 2015 upstate New York prison escape. Patricia Arquette and previous Stern Show guest Benicio Del Toro are set to star.

The limited series will tell the story of Richard Matt and David Sweat, two inmates who were aided in escaping from a New York maximum security prison by a married female prison worker with whom they had both been sexually involved. The escape led to a three week manhunt.

Del Toro will portray Matt, with Arquette playing Tilly Mitchell, the prison employee. David Sweat has yet to be cast. “Escape” will be written by two “Ray Donovan” writers, Brett Johnson and Michael Tolkin. For frequent Stern Show guest Stiller, the directing gig is his latest in a group that includes “Zoolander” and “The Secret Life of Walter Mitty,” among others.

Stiller last sat down with Howard in October 2016 to discuss his courageous battle with prostate cancer.