Ozzy and Sharon Osbourne to Open Estate for Doggy Daycare

Residents of Buckinghamshire, England will soon be able to give their pups the rock star treatment 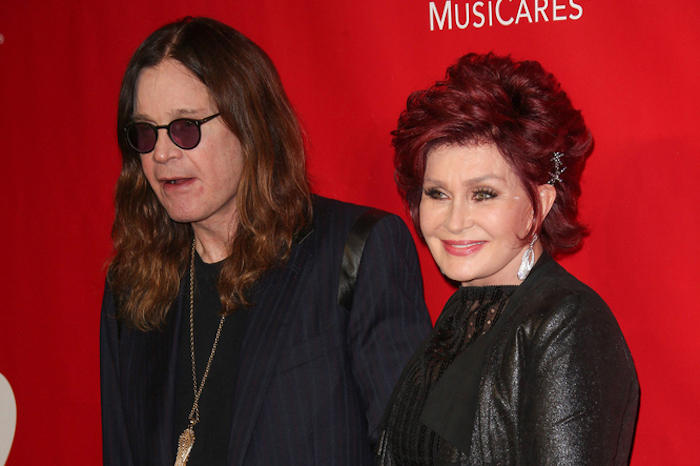 Turns out Howard and Beth aren’t the only animal-loving power couple around.

Ozzy and Sharon Osbourne will be opening up four acres of their country home in Buckinghamshire, England to serve as a doggy day care, according to reports. The high-profile couple, owners of six dogs already, joined forces with Francesca Maddock of Positive Dogs to convert a large part of their estate into “a central facility where dogs will be collected in the morning, spend the day in the countryside, in the safe and secure environment of the field, and then be dropped home at the end of the day,” according to Maddock’s planning agent. A further goal of the service is to allow dogs an environment to freely roam without any public foot traffic. The Osbournes would reportedly use the service for their own dogs, as well.

The proposed Osbourne canine care center would operate from 9 a.m. to 5 p.m. and host as many as 30 dogs, which would be split into groups of seven or eight and walked up to four times a day. The Chiltern District Council is expected to make a decision on the property next month. So far, neighbors have reportedly been supportive of the idea.

Read more about the proposed doggy day care here and click here for information on adopting a dog stateside from the North Shore Animal League.