Michael Rapaport Sticks Up for Ronnie Mund’s Nude Sleeping Habit: I Do It Too 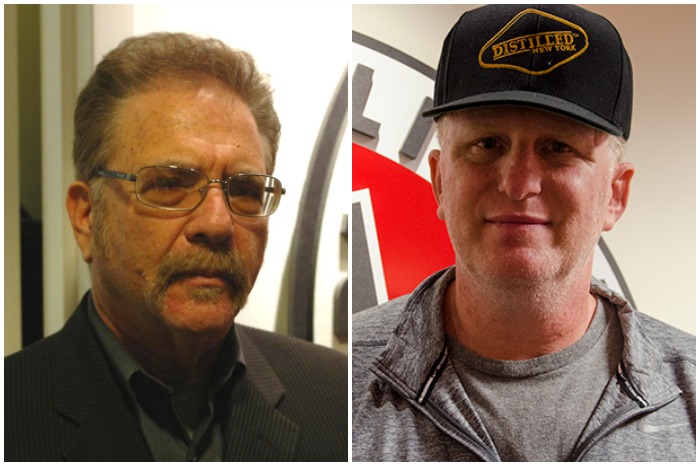 After Ronnie “the Limo Driver” Mund admitted last week to sleeping in the nude, no other Stern Show staffer was willing to come forward and cop to going to bed sans clothing. But on Friday’s Wrap Up Show, guest co-host Michael Rapaport revealed on air he too sleeps in the nude.

“I came out that way and I continue to sleep that way,” Rapaport told Jon Hein. “I don’t know what most people do but I do sleep in the nude.”

“Disgusting. Vile,” Rapaport said of visualizing Ronnie shaving himself. Rapaport also surmised that Ronnie’s hair is so thick, it must make a noise as it hits the newspaper below.

“Just get it lasered off,” Michael suggested to him.

As the Wrap Up Show came to a close, Michael told Jon how much it meant to him, as a true Stern Show fan, to be on the air with him.