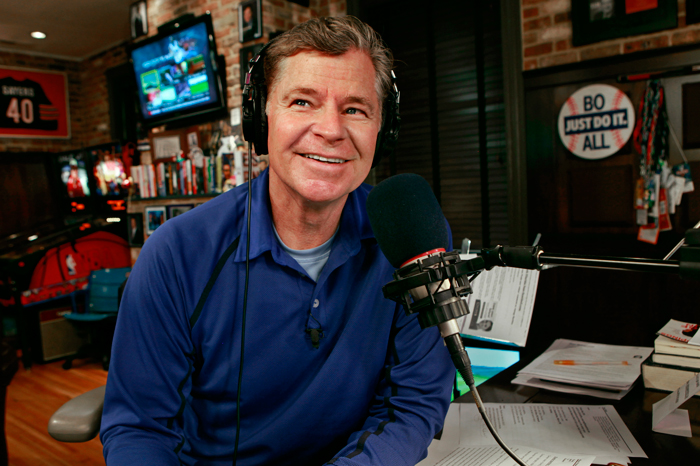 Radio host Dan Patrick singled out Howard Stern as his radio role model during a recent interview with “Callaway Live.” A longtime Stern Show superfan, Patrick said he learned how to host his own show by listening to Howard.

“Stern had a group of people in his studio that worked for him but he made them part of the show and I thought, ‘I like that concept,'” Patrick explained. Watch Dan discuss Howard’s influence in the video (below).

DP will be appearing on @CallawayGolf LIVE with @HarryArnettCG Tuesday at 6PM PST, tune in at https://t.co/pW1PptohhB to watch! pic.twitter.com/GBJCrg5wgu

On his daily “The Dan Patrick Show,” the former ESPN personality has his own roster of on-air crew members that he’s nicknamed “the Danettes.” Having his producers and writers be a part of his show was initially rejected by the powers that be, according to Dan.

Dan is no stranger to TV audiences, co-hosting “Football Night in America” on NBC, in addition to his former gig behind the “SportsCenter” desk from 1989 to 2006. But to Dan, radio reigns supreme.

“I still think radio is the best medium we have,” he said. 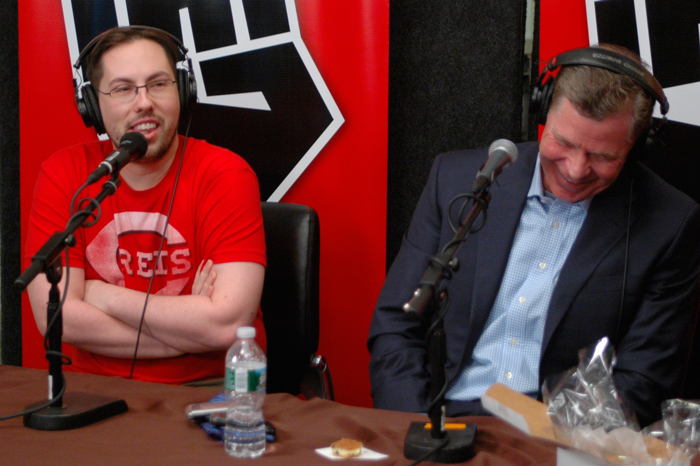 In 2011, Dan Patrick was a guest on Celebrity Superfan Roundtable alongside Fred Armisen and rock star Rob Thomas. He even got to meet Stern Show staffer JD Harmeyer. Dan was also on hand for the 2006 Roast of Gary Dell’Abate.