Resurgence in popularity of old-school albums sparked the company's decision 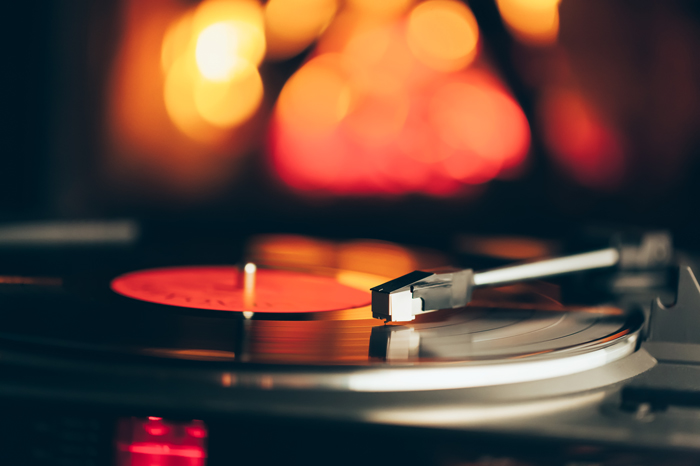 A Sony spokesperson explained, “A dramatic increase in demand for vinyl music in recent years prompted the move.” She added, “Interest is coming from younger customers who have never used records before, as well as older fans.”

Sony had stopped making vinyl records in 1989 after CDs became the new popular format for music. These days, of course, digital sales reign supreme, but that doesn’t mean physical formats are done making money. Consulting firm Deloitte predicts the vinyl industry will have double-digit growth this year, selling up to 40 million new albums and generating as much as $90 million in sales.

Regarding this rebirth of love for vinyl albums, Deloitte added, “Vinyl could account for up to 18 percent of all physical music revenue this year, which is likely to top $5 billion. Turntables and other vinyl-related accessories are also benefiting as a result.”

Sony plans to restart their production of vinyl records by March 2018 at a factory southwest of Tokyo, run by one of Sony’s subsidiaries. So far, it’s installed a record-cutting machine, which makes master copies of records for mass production, as well as a pressing machine. However, Sony said their biggest challenge is finding engineers with experience in making records. Former engineers are coming back into the company to lend their expertise to younger engineers.