Emmy-winning actor who plays Tyrion Lannister could appear in Marvel's upcoming two-parter, according to reports 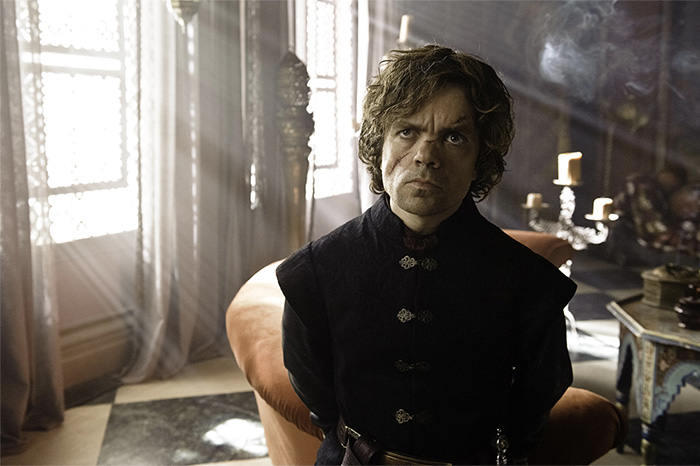 Is Tyrion Lannister setting aside the Iron Throne for Iron Man?

“Game of Thrones” star Peter Dinklage might join the cast of Disney-Marvel’s “Avengers: Infinity War” films, according to reports published Wednesday. It’s unclear what role the actor—who won an Emmy starring on HBO’s dragon-filled drama—is being eyed for, but Variety indicates it’s a major part.

This comes after the start of production on Season 7 of “Game of Thrones” was pushed back from summer to fall, giving the actor a window to work on the next two “Avengers” films which are being shot back-to-back.

Anthony and Joe Russo (“Captain America: Civil War”) will direct both superhero team-ups, with “Part 1” hitting theaters in May 2018. Plot details are thin, though we know the Avengers—who include Captain America (Chris Evans), Hulk (Mark Ruffalo), Iron Man (frequent Stern Show guest Robert Downey Jr.) , and Black Widow (Scarlet Johansson)—will be squaring off against the intergalactic villain Thanos (Josh Brolin). Chris Pratt and Benedict Cumberbatch, who star in their own Marvel films as Star-Lord and Doctor Strange, respectively, will also be joining the ruckus.

This wouldn’t be Dinklage’s first brush with Marvel. He previously played Bolivar Trask in “X-Men: Days of Future Past,” which is produced by 20th Century Fox but based off of Marvel characters. His most recent big screen appearance was alongside recent Stern Show guest Melissa McCarthy in “The Boss.”

Chris Martin Dances With Aliens in New Music Video
You Give us your email Address we'll give you even more howard!