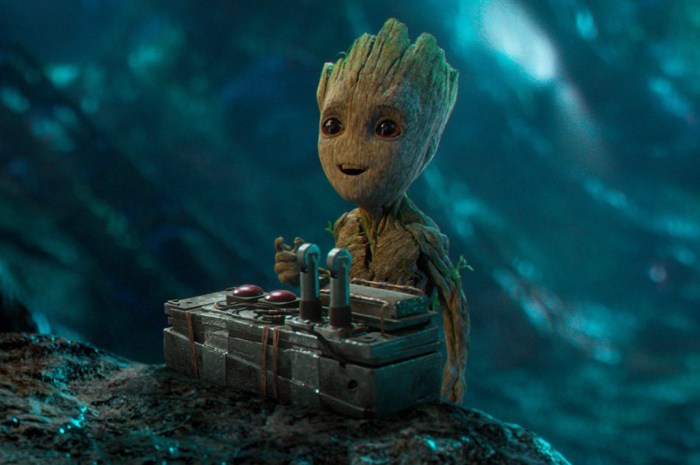 While Howard works at crafting a hit song with Fred Norris, his presence will be felt on what’s likely to be a hit film soundtrack.

The much-anticipated track list for “Awesome Mix Vol. 2″—the soundtrack and mixtape to “Guardians of the Galaxy Vol. 2″—was revealed Wednesday by Marvel. The track list contains “Surrender” by Cheap Trick, “My Sweet Lord” by George Harrison, “Guardians Inferno” by the Sneepers and David Hasselhoff, and, of particular note, “Father and Son” by Yusuf/Cat Stevens.

In a detailed piece in Rolling Stone, director James Gunn provided some insight into why each tune made the cut. In regards to “Father and Son” the article states “Gunn was inspired to use this thematically appropriate 1970 ballad after hearing Howard Stern attempt to perform it on acoustic guitar on his show.” Hear that 2014 Stern Show moment below.

Considering the “Vol. 1” soundtrack topped the charts and went platinum, it would seem Howard will at least have influenced a hit.

“Awesome Mix Vol. 2” is released April 21 and “Guardians of the Galaxy Vol. 2” hits theaters May 5. Check out the full track listing (below). 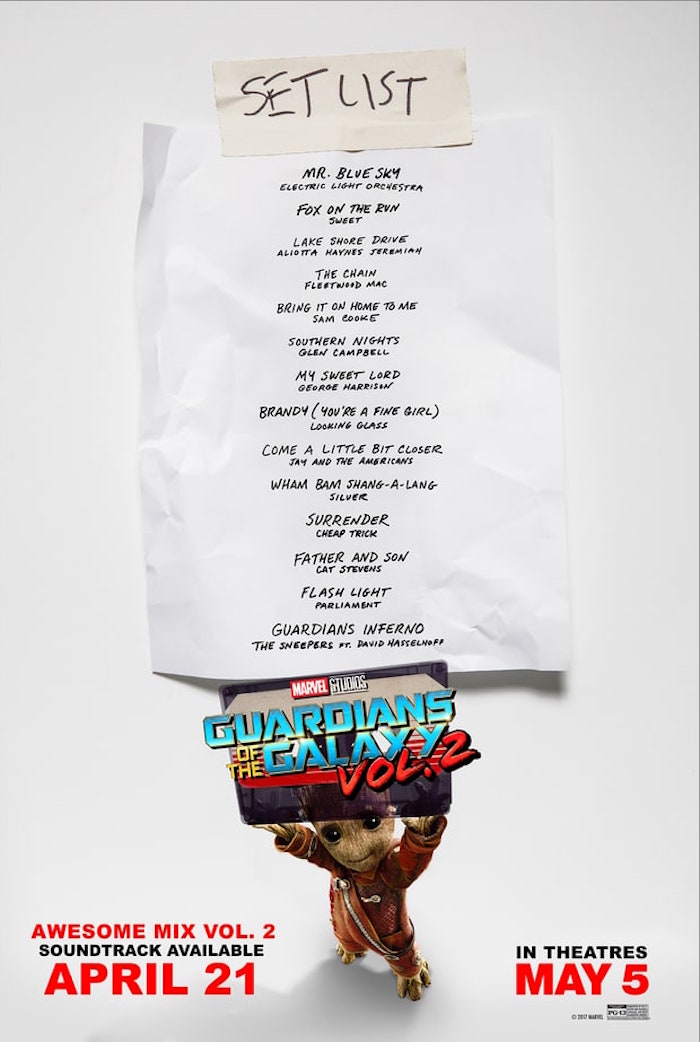