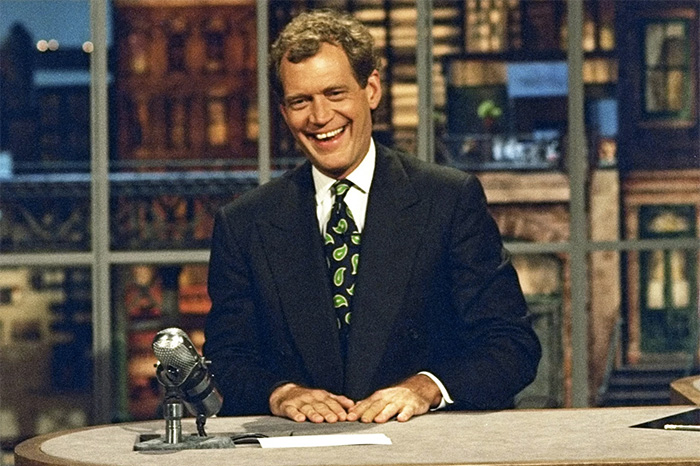 One of the world’s most prolific late-night hosts is returning to television.

David Letterman has signed on to host his own Netflix talk show, according to the New York Times. The digital streamer has ordered six hour-long episodes which will debut in 2018 and reportedly feature in-depth guest interviews as well as segments recorded outside the studio.

The former “Late Show” star had spent 33 years hosting late-night TV until effectively retiring in May of 2015 after handing over his CBS show’s reins to Stephen Colbert. Nearly 14 million viewers tuned in for his last episode, but after it was over Letterman shied away from the spotlight for a bit. Last October, however, he gave an interview indicating he might be eyeing an eventual TV return.

Now, he’s set to join another Stern Show veteran in Chelsea Handler as one of the streamer’s only talk show hosts. “I feel excited and lucky to be working on this project for Netflix,” Letterman said in a statement. “Here’s what I have learned, if you retire to spend more time with your family, check with your family first. Thanks for watching, drive safely.”

“Just meeting David Letterman was a thrill; imagine how exciting it is for me to announce that we will be working together,” Netflix content chief Ted Sarandos added. “David Letterman is a true television icon, and I can’t wait to see him out in the wild, out from behind the desk and interviewing the people he finds most interesting. We’ll have to see if he keeps the beard.”

In April, Howard revealed that Letterman had stopped by the Stern Show studio and the two discussed a possible on-air visit for the future. The King of All Media also admitted that the beard was “kind of charming” in person.