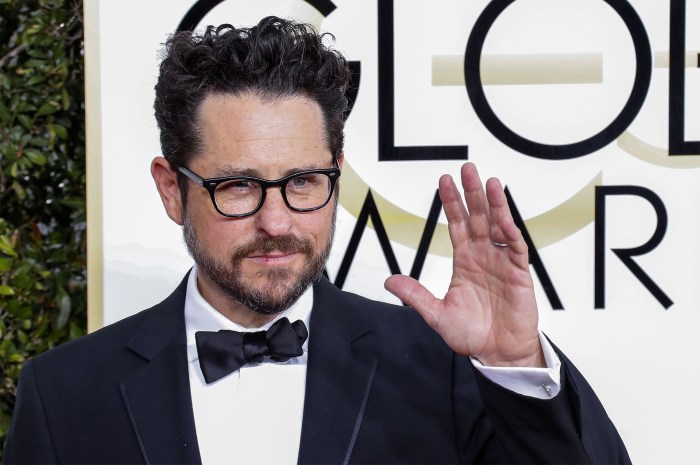 J.J. Abrams is returning to the “Star Wars” galaxy.

The Stern Show veteran and “Force Awakens” filmmaker has taken over directing and co-writing responsibilities on “Star Wars: Episode IX,” according to multiple reports. He replaces the film’s originally slated director Colin Trevorrow who left the project earlier this month.

“With ‘The Force Awakens,’ J.J. delivered everything we could have possibly hoped for, and I am so excited that he is coming back to close out this trilogy,” Lucasfilm president Kathleen Kennedy said in a statement.

While J.J. hasn’t yet released a statement explaining his decision to return to the “Star Wars” fold, the prolific filmmaker did speak to Howard in 2015 about why he signed on to franchise in the first place. See J.J. and Howard’s conversation (below).