Eminem, Muse, and the Killers Set to Headline Bonnaroo 2018 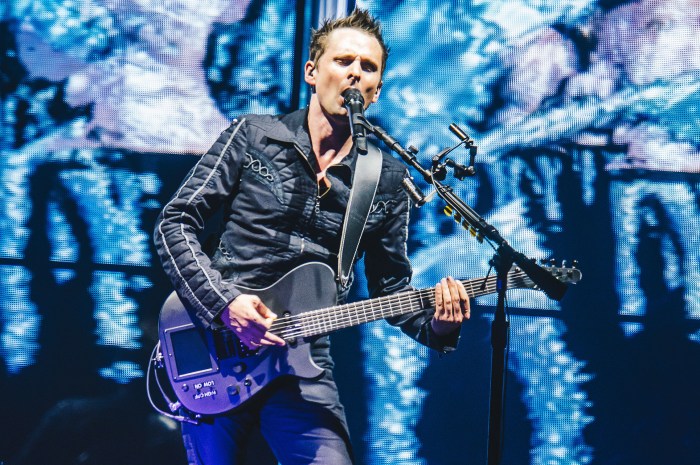 Matt Bellamy of Muse performs at the Sziget Festival on Aug. 13, 2016 in Budapest Photo: Getty Images

The Bonnaroo Music and Arts Festival has set its 2018 lineup and the headliners for the 17th annual event are Muse, the Killers, and Eminem.

It’s shaping up to be a busy festival season for both Eminem and the Killers. Eminem, who recently dropped a new album “Revival,” will also headline Coachella in April and New York’s Governors Ball in June, while the Killers are slated to play at both Boston Calling and Alabama’s Hangout Festival. For Muse, however, Bonnaroo marks the British rock group’s first U.S. music festival of the year.

Tickets for Bonnaroo 2018 go on sale Friday at 10 a.m. Check out the full lineup for the event (below).

Your #bonnaroo 2018 lineup! 🚨
Tickets on sale FRIDAY at 10am ET!
Check our website for ticket info, tips on planning, and a chance to win VIP tickets: https://t.co/BCAL5CehBc pic.twitter.com/bychepJrBW