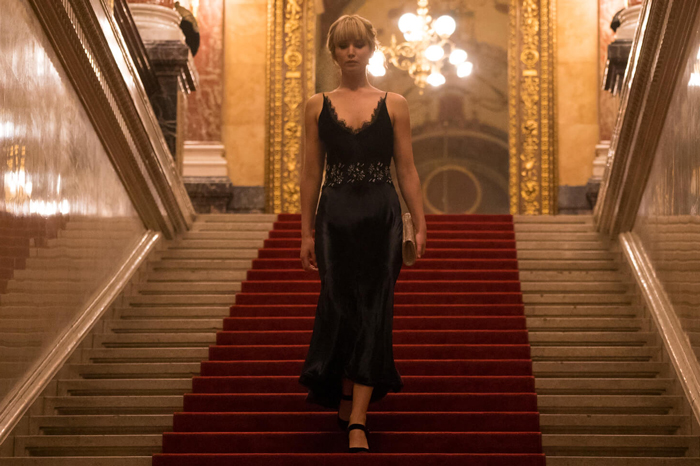 One needn’t be a football fan to enjoy watching the Super Bowl. In addition to memorable plays on the field, there are usually some pretty memorable commercials off the field, including a number of never-before-seen TV and movie trailers.

Sunday night’s broadcast of Super Bowl LII was no exception. The major studios debuted new spots for a mountain of major film franchises like “Star Wars,” “Jurassic Park,” “The Avengers,” and “Mission: Impossible.” The networks, meanwhile, countered with several surprises of their own, including a trailer and return date for HBO’s android drama “Westworld” and the sudden reveal of a J.J. Abrams-produced “Cloverfield” film, which would premiere on Netflix later that night.

Check out all the trailers (below):