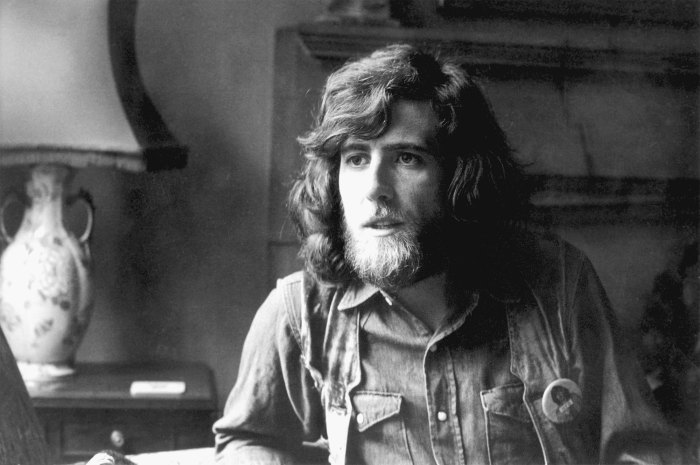 Rock and Roll Hall of Famer Graham Nash just released a previously unheard recording of one of his most iconic songs.

The music legend and repeat Stern Show guest dropped the solo acoustic demo of “Teach Your Children” on Thursday, a few weeks ahead of his forthcoming “Over the Years…” anthology. Take a listen here.

Written in 1969 while Nash was a member of the Hollies, the song didn’t get the full studio treatment until he recorded it with Crosby, Stills, Nash, & Young for their first album as a quartet, “Déjà Vu.” The CSNY version of the track, which includes steel guitar work by Grateful Dead legend Jerry Garcia, eventually went on to become one of the band’s most enduring hits.

As he proved in the Stern Show studio several times over the years, Nash can indeed work miracles with an acoustic guitar. In 2016, he stopped by to promote his album “This Path Tonight,” discuss his legendary career, and perform an acoustic, piano-less version of his song “Our House” for the very first time. During a visit a year earlier, Graham actually delivered an acoustic version of “Teach Your Children” for Howard and his listeners. Watch that performance (below) to see how it compares to his newly released demo.

The “Teach Your Children” demo appears on Nash’s new anthology “Over the Years…,” available June 29. The longtime rocker embarks on a European solo tour the very next day and heads stateside for another tour in September.