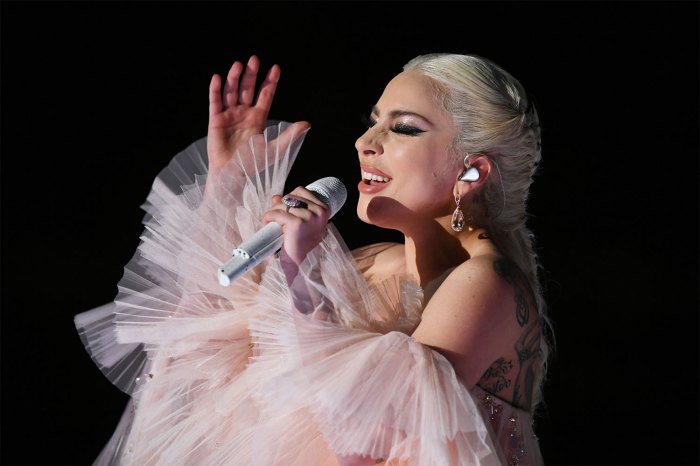 Lady Gaga has teamed with trumpeter Brian Newman to deliver a bluesy cover of the classic Nina Simone tune “Don’t Let Me Be Misunderstood.” The song appears on Newman’s new album “Showboat,” released on Friday.

Take a listen to their collaboration (below).

Newman, Gaga’s longtime friend and collaborator, also serves as the bandleader of Gaga’s Las Vegas residency “Lady Gaga Jazz & Piano,” boasting “stripped-down versions of her hits as well as music from the Great American Songbook.” It’s one of two Sin City residencies the Grammy-winning entertainer embarks on next month at the MGM Grand with the other, “Lady Gaga Enigma,” focusing more on her chart-topping pop songs.

In between recording a Nina Simone cover and preparing for her Vegas shows’ debuts, Gaga also recently found time to star opposite Bradley Cooper in a critically acclaimed remake of “A Star Is Born”—a project she spoke to Howard about during her most recent Stern Show visit.

Of course, ballads are nothing new for Gaga. During her 2011 Stern Show debut, she sat down at the piano and performed one she wrote herself. Check out her in-studio rendition of “The Edge of Glory” (below).