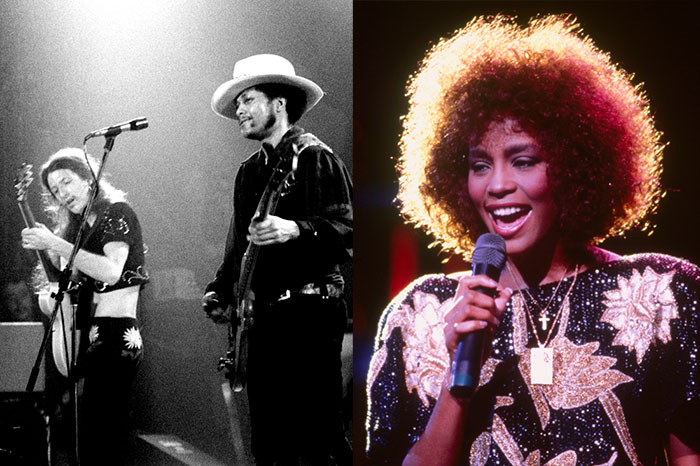 The band that found a hit with “Takin’ It to the Streets” will soon be takin’ it to Cleveland.

It was the first time on the ballot for the Doobie Brothers, Houston, T. Rex, and Notorious B.I.G., the last of whom factored into a recent conversation about conspiracy theories with High Register Sean.

The 35th Annual Rock and Roll Hall of Fame Induction Ceremony takes place May 2 at Public Auditorium in Cleveland. The event will air at 8 p.m. on May 2 on HBO. Watch the announcement video (below).