Stern Show veterans Jamie Foxx and Joseph Gordon-Levitt team up to rid New Orleans of drug-fueled supervillains in the official trailer for “Project Power,” arriving on Netflix in August.

The story centers around a mysterious new pill which imbues users with a unique superpower … for just five minutes at a time. Some who take it develop invisibility or super strength while others exhibit a deadlier reaction, seemingly combusting on the spot. Foxx plays a former soldier with a secret vendetta hellbent on stopping the cartel which created and distributes the drug, and he’s not afraid to take the pill himself to fight their powers with one of his own. He teams up with a teenage dealer (Dominique Fishback) and a local cop (Gordon-Levitt) to take down the menace.

“They think they can just test their product on my city. Well, let ‘em see what happens,” Gordon-Levitt’s character says at one point (above).

Foxx sat down with Howard back in 2017, opening up about everything from his unforgettable experience meeting Prince to how Oprah Winfrey helped him win an Academy Award. Watch a clip from the conversation (below). 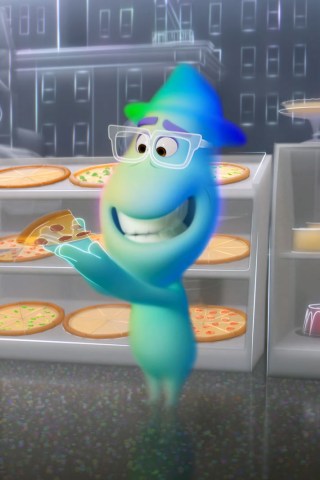 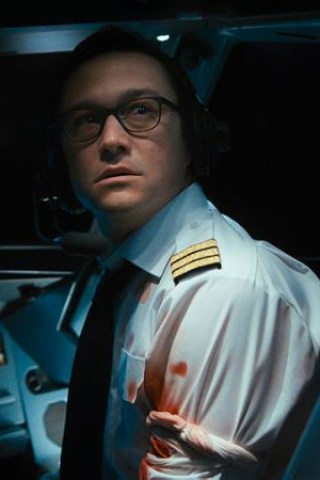 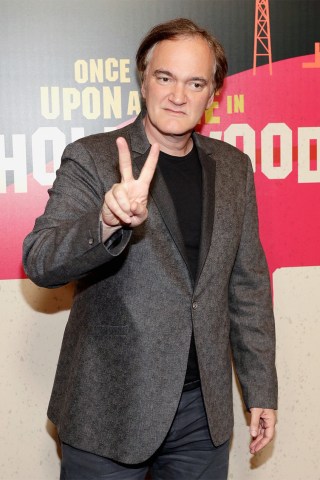 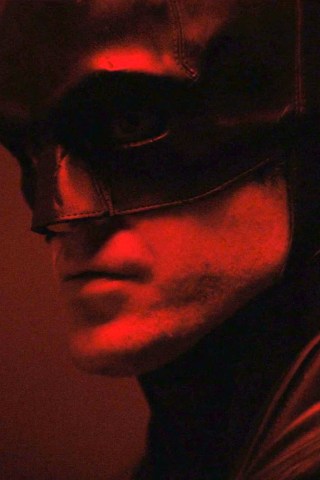 Robert Pattinson Makes His Debut as ‘The Batman’
You Give us your email Address we'll give you even more howard!