Superheroes saw bystanders in half with laser eyes and pop human heads like they were pimples in the bloody, irreverent trailer for Season 2 of Amazon’s “The Boys,” arriving in September.

Created by Stern Show regular Seth Rogen, his longtime collaborator Evan Goldberg, and “Supernatural’s” Eric Kripke, the darkly comedic and graphically violent adaptation of Garth Ennis and Darick Robertson’s acclaimed comic follows a band of misfits on the run from a group of corporate-controlled superheroes who are adored like gods while misbehaving like devils.

Whereas Season 1 saw a Superman-esque psychopath named Homelander (Anthony Starr) calling the shots for the superhero squad known as the Seven, Season 2 gives him some competition in Stormfront (Aya Cash), a newcomer capable of shooting lightning from her fingertips.

“We’re in a war, but we can fight back with an army of super-men a million strong,” she announces (above) … just before demanding Homelander use his laser eyes to mend a wound on her chest.

Of course, Butcher (Karl Urban), Hughie (Jack Quaid), and the rest of the titular boys are hellbent on stopping the Seven and their corporate overlords—even if doing so requires driving a speedboat right into the belly of a whale. As Stern Show fans will remember, Seth spoke to Howard just last week about what fans could expect from “The Boys” Season 2. He also opened up about everything from his new film “An American Pickle” and the possibility of a “Pineapple Express” sequel to why he refuses to share a joint with anyone until there’s a coronavirus vaccine. Watch a clip from his sit-down with Howard (below).

“The Boys” Season 2 returns to Amazon Prime Video in September. 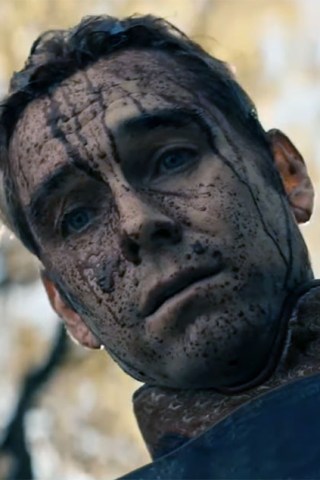 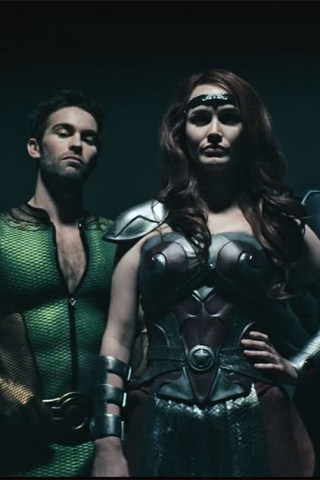 Gerard Butler Dodges a Comet in ‘Greenland’
You Give us your email Address we'll give you even more howard!