Alanis Morissette pays heartfelt tribute to her family in the new music video for “Ablaze,” a song off her recent album “Such Pretty Forks in the Road.”

Directed by Erin Elders, the quarantine-shot clip features the legendary singer-songwriter spending quality time at home with her husband Souleye and their three children Ever, Onyx, and Winter. The happy family bounces on backyard trampolines, adorns a variety of colorful costumes, and splashes around in a pool while Alanis dedicates different verses to each child.

Released last Friday, “Such Pretty Forks in the Road” is the 46-year-old superstar’s first studio effort in eight years. “Ablaze” is one of several releases from the album, following songs like “Smiling,” “Reasons I Drink,” and the piano ballad “Diagnosis.” In addition to the new record, Alanis plans to tour next summer with special guests Garbage and Liz Phair in celebration of her seminal album turned Broadway production “Jagged Little Pill.”

As Stern Show fans will remember, the Canadian-American icon has visited Howard’s studio several times over the years. In 2015, Alanis memorably delivered a stripped-down version of “Jagged Little Pill’s” breakthrough single “You Oughta Know.” Revisit her performance (below). 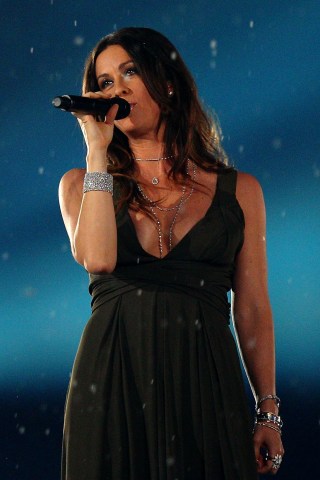 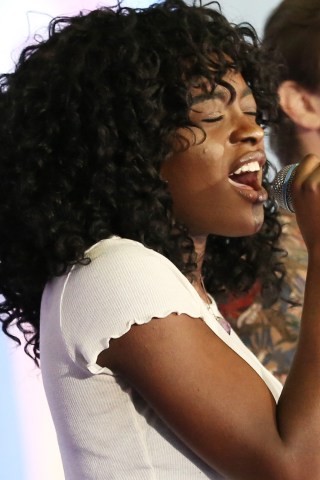 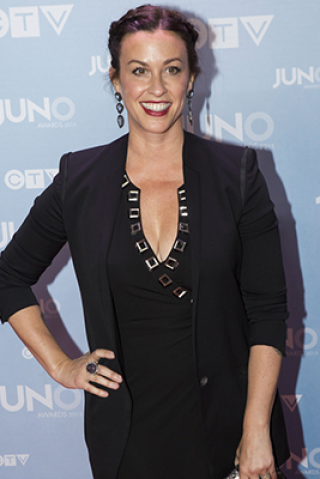 Alanis Morissette Performs 'You Oughta Know'
You Give us your email Address we'll give you even more howard!