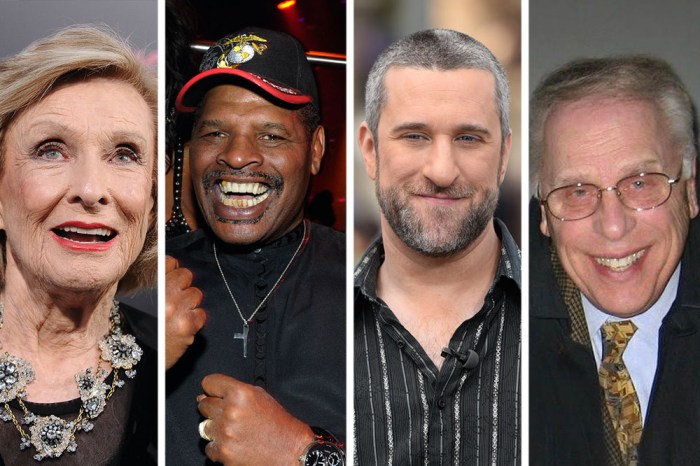 Diamond, who famously played the nerdy character Screech on the sitcom “Saved By the Bell,” passed away last week at the age of 44. The actor, author, and repeat Stern Show guest died of small-cell carcinoma, a cancer he’d reportedly been diagnosed with only a few weeks prior.

“It’s sad,” Robin said. “You know, he just got diagnosed and it didn’t take long for it to take him away.”

“The guy was a good actor,” Howard said. “I interviewed him in 2000 and he told me he loved playing Screech.”

“Screech bought me a house and a car,” Diamond explained in a clip from one of those old interviews. “He set me up.”

Though Dustin hadn’t joined the Stern Show in several years, he was a topic of on-air conversation somewhat recently after agreeing to fight Chris “the Bagel Boss” Morgan in a celebrity boxing match. However, the bout ultimately never occurred.

Howard and Robin then celebrated the life of Leon Spinks, a gold medalist who became boxing’s heavyweight champion after upsetting Muhammad Ali in 1978. “Leon was on top of the world for a while,” Howard said while discussing his impressive career. “He was a good guy. He used to do our show. We loved him.”

Spinks was 67 years old when he succumbed to prostate cancer on Friday. Though he hadn’t been a guest in some time, Howard and Robin were quick to remember several of his contributions to the show, including a Jack & Rod phony phone call, an unforgettable anecdote about stolen false teeth, and a rap song with staffer JD Harmeyer and Wack Packer Asian Pete called “Mumble in the Jungle.”

“He was a very down-to-earth guy and I loved that,” Howard said.

Oscar and eight-time Emmy winner Cloris Leachman passed away late last month at the age of 94. Perhaps best known for her “Mary Tyler Moore Show” and “Phyllis” runs, Cloris also starred in films like “Young Frankenstein” and on the reality series “Dancing With the Stars.” When Cloris visited the Stern Show in 2009, she didn’t shy away from opening up about all aspects of her charmed life and unparalleled career. She even spoke candidly of growing old in Hollywood and some of her romantic run-ins with other big-name stars.

Howard and Robin played a few clips from her interview while honoring the actress.

Robin then paid special tribute to her late broadcasting professor John Jeppi, who died of COVID-19 last month at the age of 83.

“He’s the reason we’re together,” she told Howard, explaining how Jeppi was one of the first people who shaped her broadcasting career. “He was like an incredible guy. He never tooted his own horn, but he was a high school teacher, he put together an organization to improve race relations in Baltimore city’s schools. He did all these amazing things and then he opened this broadcasting school.”

She went on to share an anecdote about her first day in Jeppi’s class. “I raised my hand to ask a question and he said, ‘You see me after class today,’” Robin recounted. “I went up to his office and he said to me, ‘You could be a star in this business.’ And he didn’t just say that, then he introduced me to everyone I knew in broadcasting.”

“Any time I called him for advice he was always there for me. He was just happy with my success,” Robin continued. “He was an inspirational human being and I was lucky to have known him, so I send my sincere condolences to his family.” 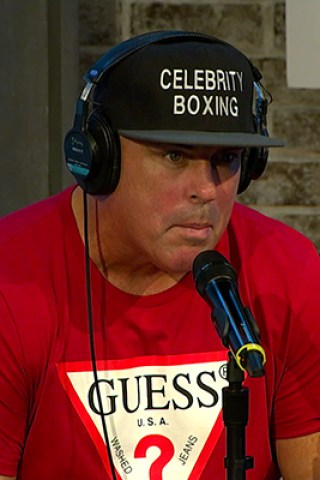 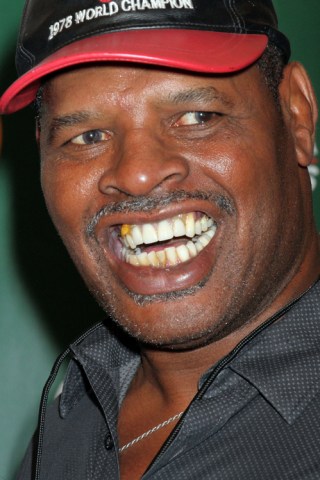 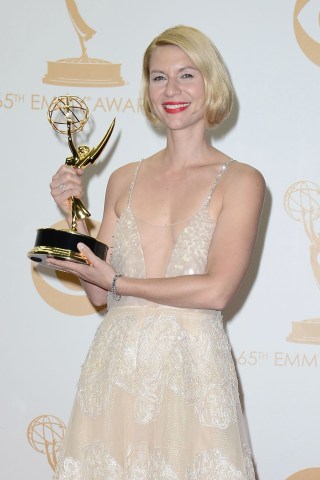 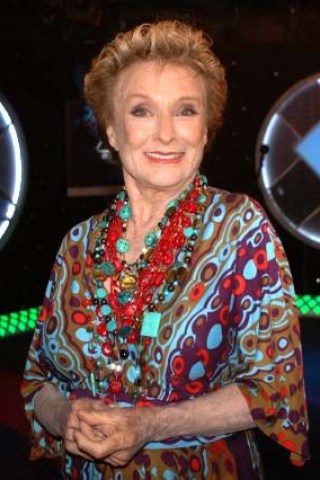 Cloris Leachman's One-Night Stand
You Give us your email Address we'll give you even more howard!