“I use my best, you know, touched up stuff,” Stern Show staffer says of the profile pics he chooses 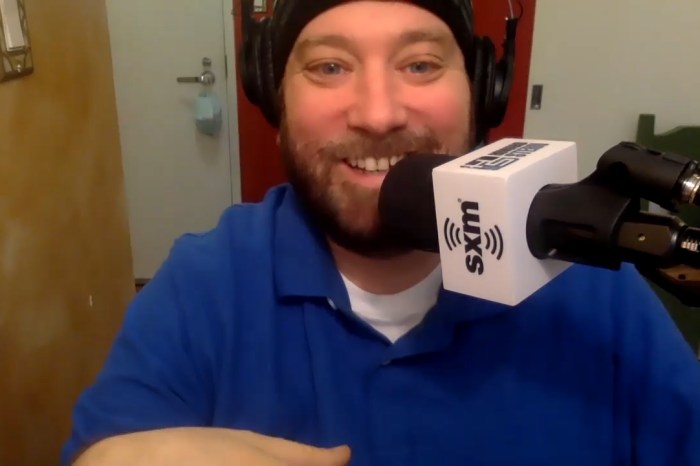 When Drew Barrymore told Howard on Monday that she has been using dating apps in her quest to find love again, she was unaware of at least one fish swimming in that same sea – the Stern Show’s own Benjy Bronk.

“There’s a lot of levels to go through,” he told Howard on Tuesday morning of the unlikeliness of connecting with the talk show host via a dating site. “The way it works is, let’s say I see Robin’s picture right now so I say, ‘Oh I like her, I want to meet her’ so I just hit like. And some apps also have where you can send a message like, ‘Hey, I really like what you say, let’s go play chess.’”

Benjy also explained even if you do send a message to a potential date – which can be bumped to the front of the line with the purchase of a token – there are no guarantees. “Assume any good-looking woman or even an average good-looking woman is probably getting like 10,000 messages so you have to hope … that she’s scrolling through the messages and gets to yours and then decides she likes you enough,” the longtime staffer revealed.

“We’re going to help you out, how much token money do you need?” Howard joked.

When asked about his profile picture, Benjy – who has received criticism for using misleading photos in the past – appeared confident in his current choices. “I use my best, you know, touched up stuff,” he insisted. 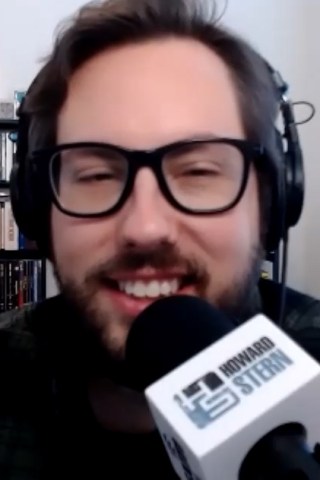 VIDEO: Do Gary and Jason Get Along?
You Give us your email Address we'll give you even more howard!