John Stamos stars as a hotheaded basketball coach whose career takes an unexpected detour in the trailer for the upcoming Disney+ dramedy “Big Shot,” arriving next month.

The clip begins after the “Fuller House” star and frequent Stern Show guest’s character, coach Marvyn Korn, has lost his sweet NCAA gig. He takes a new position as the coach at an elite, all-girls high school and quickly learns he may be in over his head.

“It’s my job to help you improve. I’m going to teach you my system of basketball from the ground up,” he says (above), adding, “I truly believe we can do something special. We’re just getting started.”

Stamos has sat down with Howard numerous times over the years, most recently in 2016 when he opened up about everything from his role on “Fuller House” to what it’s like to play drums with the Beach Boys. In 2007, meanwhile, he famously stopped by the studio with a surprise guest: legendary insult comic Don Rickles. Check out a clip from that memorable visit (below). 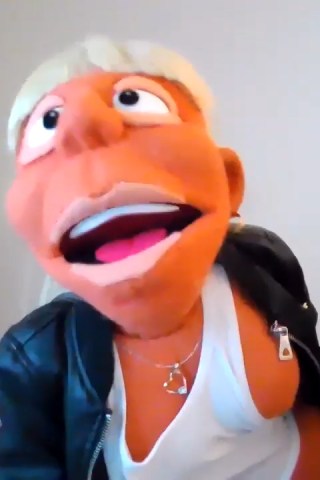 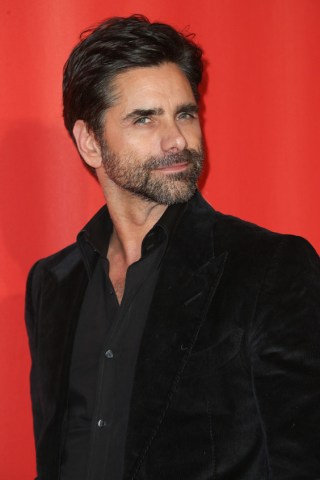 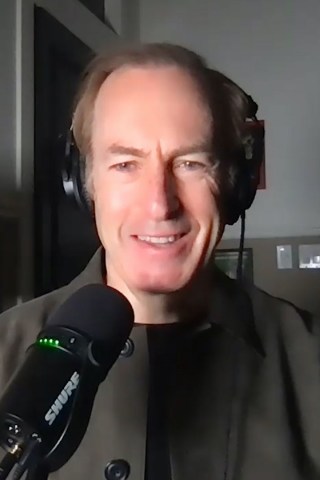 Drew Barrymore on Dating, Divorce, & Daytime TV
You Give us your email Address we'll give you even more howard!