“I found a record distributor down in Florida, I found a guy that makes turntables, I found a speaker company,” the Stern Show executive producer admitted on a recent Wrap Up Show

Stern Show staffer Jon Hein’s dream of opening up a McDonald’s led to executive producer Gary Dell’Abate discussing his own entrepreneurial fantasies on a recent Wrap Up Show. “I was very, very close to opening up a pop-up record store,” he said in a clip that Howard played Monday morning. “I found a record distributor down in Florida, I found a guy that makes turntables, I found a speaker company.”

“I don’t fantasize about another job … I’m so fuckin’ busy with this one,” a dumbfounded Howard said in response. “Even if it’s your own brain telling you, ‘Hey, you should start a vinyl pop-up store,’ you go, ‘Brain, you’re out of your mind.’”

Gary, who explained he never even made it far enough to secure a space and had planned on employing wife Mary to run it in his place, was quick to defend himself. “In all fairness, I did get there,” he noted of nixing the idea. “It just took me a little longer than usual—I got there, believe me.” 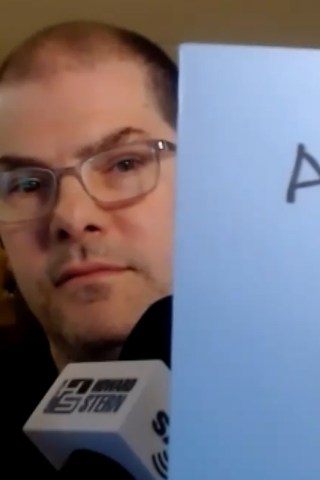 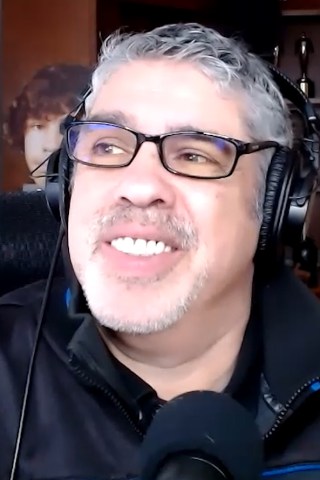 B Is for Booey

Jon Hein Has Fantasized About Owning a McDonald’s
You Give us your email Address we'll give you even more howard! 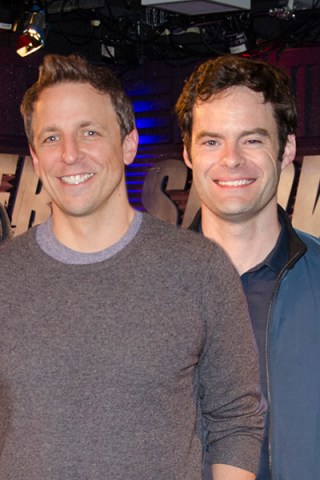 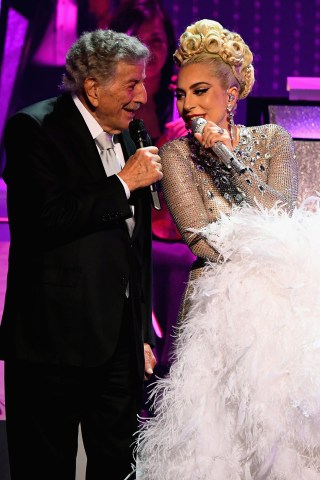 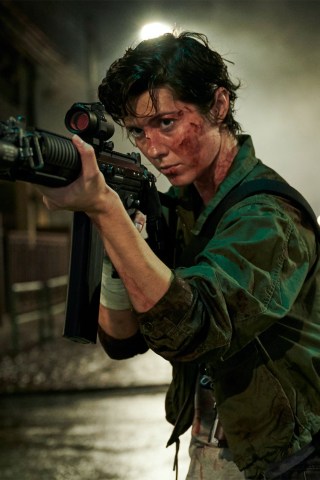 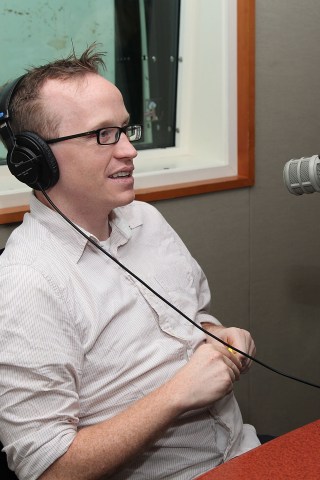