“I go in there with my toothbrush and start itching at it,” the longtime caller tells Wolfie 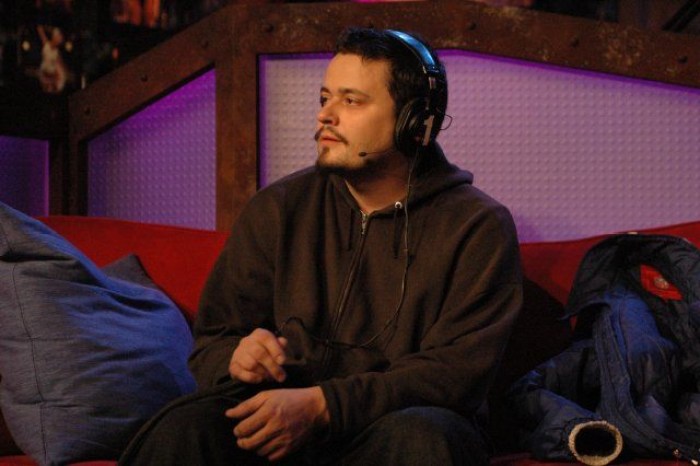 Stern Show staffer Wolfie checked in with longtime caller Ass Napkin Ed recently and, true to his name, rectal issues continue to plague him. “Medically, I have pinworms from taking a bath after somebody and using their towel. That’s how I think I acquired [them],” Ed admitted in a piece of audio that was played on Tuesday. “You wake up, your hole is extremely itchy, so I go in there with my toothbrush and start itching at it.”

After Ed revealed he was looking into moving down to Florida, Wolfie put him on the phone with a potentially perfect roommate — Ass Napkin Chris, of course played by Stern Show staffer Chris Wilding. “I use Hershey’s, the like actual candy bar, and I use it to lure out the worms from my asshole,” Chris said of how he treats his own struggles with pinworms. “Mine would come out a foot long, I would just sit over the dock of the bay in Florida. I’d go fishing … I’d catch all sorts of shit.”

After Chris supposedly fed his worms a whole grape, Ed appeared to be blown away. “What was it like a piece of spaghetti?” he wondered of the parasite. “Sounds like a ramen noodle or something.”

“It takes a lot to impress Ass Napkin Ed about worms,” Howard noted of the moment. 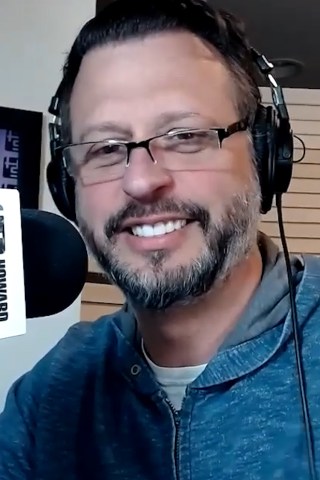 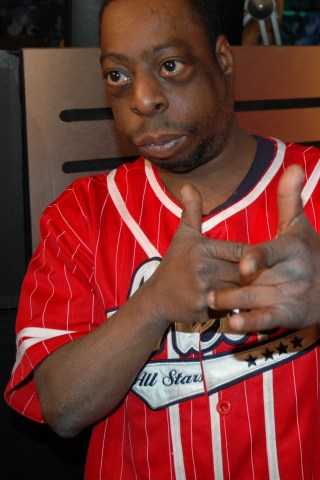 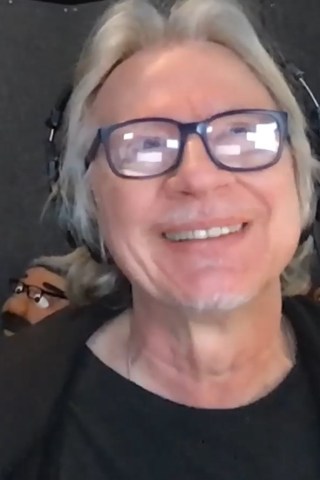 Howard Interviews Fred About His Vacation
You Give us your email Address we'll give you even more howard!