“I even checked my sh-t for worms,” the Stern Show staffer reveals 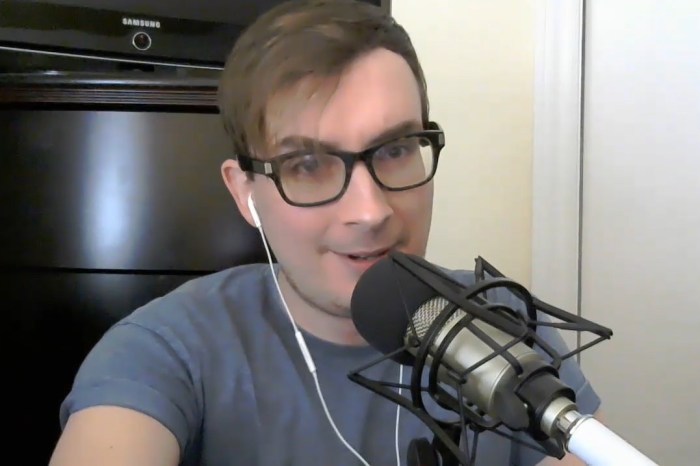 Karma works in the strangest of ways. After recently pranking longtime caller Ass Napkin Ed, Stern Show staffer Chris Wilding admitted Monday he’s suddenly developed rectal issues of his own. “I get itchy back there … if I don’t scratch it, I lose my mind,” he explained. “I’ve been running every day and I think it’s creating a moist type of climate back there.”

“He might have come down with some kind of irritation because of the running and the wetness,” co-host Robin Quivers, a former nurse, noted before critiquing Chris for wearing boxer briefs when he exercises. “They’re not wicking material, they’re keeping the moisture there … the irritation happens and then you’re wetting the area again when you shower and putting soap on it, which dries it out and causes it to itch.”

After Chris ran through all things he does to try and treat the area, including excessive wiping, Howard gave some feedback. “You’re doing it wrong,” he told the staffer matter-of-factly. “I’m off that bowl in two minutes … you’re too busy back there.”

While he isn’t using a toothbrush for relief, Chris has taken other cues from Ass Napkin Ed. “I did take a blow dryer,” he said of the trick the caller admitted to using. “I even checked my shit for worms.” 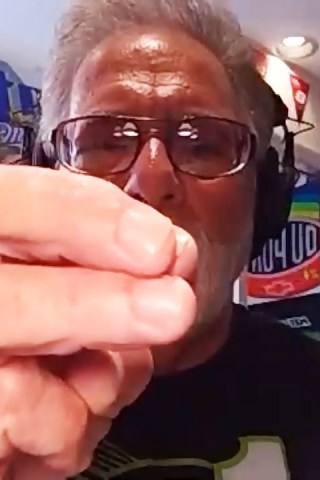 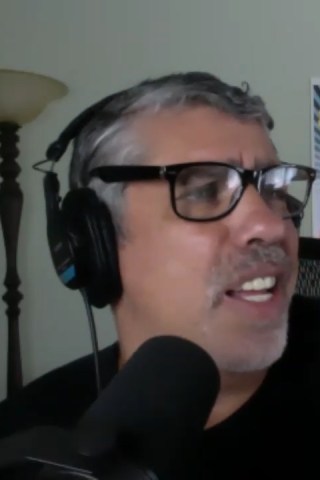 Jon Hein & Gary Both Admit to Sh*tting Their Pants 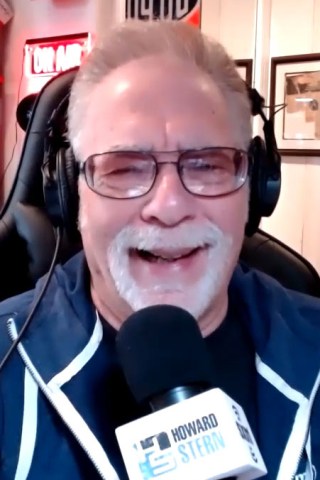 Ronnie Pulled a ‘Hot Dog’ Move on His Fiancée
You Give us your email Address we'll give you even more howard!