“I sleep 18 hours a day with vomit on my shirt and sh-t on my pants,” the Fred Norris-voiced puppet says

The Stern Show’s new-look Jeff the Drunk Puppet made its first appearance on Monday morning after the real-life Wack Packer called in to talk about everything from his willingness to accompany Howard on “Celebrity Family Feud” to why the government cut him off after he reported making money from Cameo videos and autograph sales.

Jeff told Howard he’d been selling autographs both at conventions and—in one case—out of his own home. “It was a one-time deal,” the Wack Packer said of the $300 house call. “Just one guy came over with his son and I had to sign like 30 … eight-by-tens and 10 posters.”

“That’s a pretty good deal,” co-host Robin Quivers told him. “If you could double that attendance you could make $600.”

Next up on the Wack Packer’s itinerary was a Las Vegas convention called Toy Con. According to Jeff, attendees would need to show proof of a COVID-19 vaccination before taking any photographs with him. “Bring your I.D., bitch,” he told listeners.

Fred Norris then brandished his Jeff the Drunk Puppet, which came complete with a hat, glasses, beard, splotchy red face, and surly attitude. “I’ll also be appearing at Trailer Con, Drunk Con, Unemployment Con, and I’ll be giving you imprints of the boils on my ass for $2.50,” the Jeff the Drunk Puppet said.

Howard wasn’t sure how he felt about Jeff the Drunk’s new side gigs, but he was grateful the Wack Packer no longer needed government assistance.

“I work hard for my money,” the Jeff the Drunk Puppet insisted, adding, “I’ve got a very difficult life. I sleep 18 hours a day with vomit on my shirt and shit on my pants.” 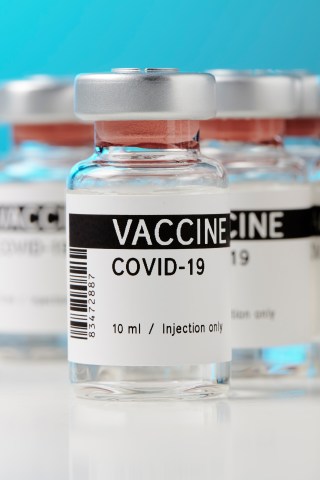 Which Wack Packers Will Get a COVID-19 Vaccine? 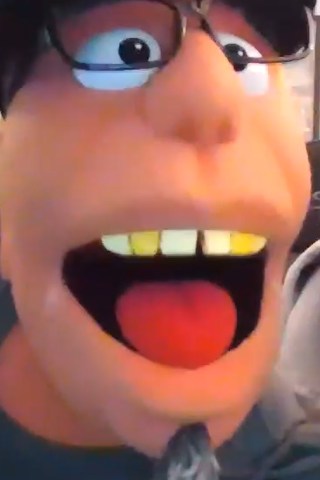 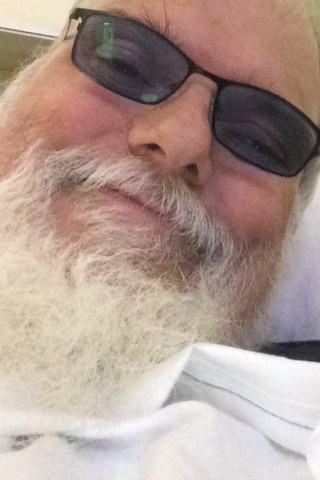 Jeff the Drunk Hospitalized With Cellulitis
You Give us your email Address we'll give you even more howard!