VIDEO: Steve Martin, Martin Short, and Selena Gomez Hunt a Killer in ‘Only Murders in the Building’ Trailer

Everyone’s a suspect in Hulu’s new comedy series “Only Murders in the Building”—even “musical superstar” Sting.

Past Stern Show guests Steve Martin and Martin Short, as well as Selena Gomez, are all residents of a ritzy Upper West Side apartment building who also share a passion for true crime podcasts. When one of their neighbors is murdered, the trio decides to start one of their own in search of the truth—leading to creepy selfies with neighbors, sketchy apartment searches, and a look at the challenges of recording in a closet.

Created by Steve Martin and John Hoffman (“Grace and Frankie”) and executive produced by Dan Fogelman (“This Is Us”), the show will also include some familiar faces including Nathan Lane, Jane Lynch, and repeat Stern Show guest Sting—although Gomez’s character incorrectly labels him as “the guy from U2.”

When Steve visited Howard in 2016, he spoke at length about everything from his storied career to his relationship with his father. Watch him discuss how performing magic helped him later as a stand-up comic (below).

“Only Murders in the Building” premieres on Hulu on Aug. 31 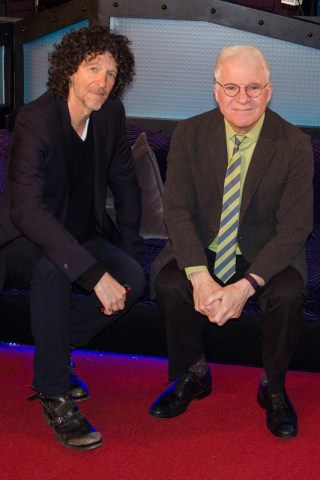 Steve Martin Finally Sits Down with the King 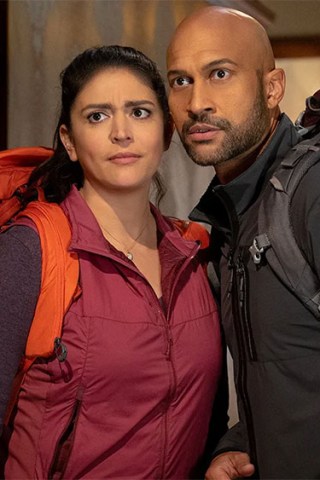 'SNL' Stars Do Musical Comedy in ‘Schmigadoon!’
You Give us your email Address we'll give you even more howard!