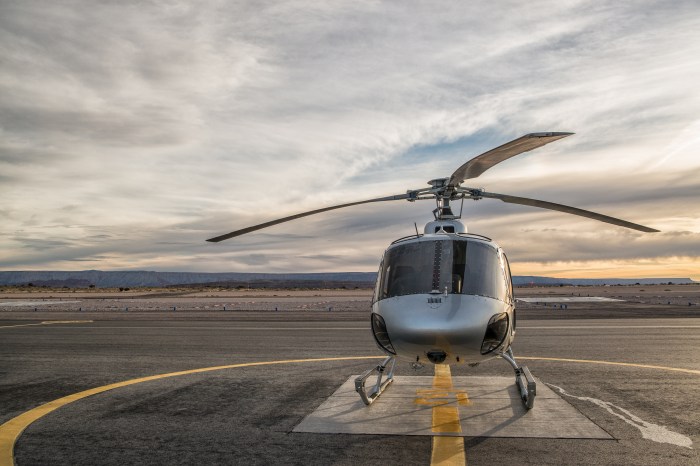 Apples connected with the Stern Show once again on Monday morning to shine a light on the social media posts of Ronnie “the Limo Driver” Mund and his fiancée Stephanie.

“Stephanie went to the EDC [music festival] … and she took a helicopter there,” the frequent caller told Howard.

Sure enough, Ronnie admitted his fiancée hitched a free ride to the notoriously wild music festival on his friends’ chopper. Furthermore, she went without him and stayed out until five in the morning with her girlfriends after watching the Chainsmokers perform a late-night set.

As this wasn’t the first time Ronnie’s friend’s helicopter company had made a fly by on Stephanie and Ronnie’s social media page, Howard couldn’t help but wonder if his staffer was being used by his so-called friends for free plugs.

Co-host Robin Quivers couldn’t imagine that was the case. “I think Ronnie is the life of the party wherever he is,” she said.

Either way, Howard was appreciative of Apples’ call. “I don’t think it’s so terrible that you report on Ronnie’s Instagram,” he told him.

Ronnie disagreed. “I do think it’s terrible. He’s a moron,” he said. “He has to make sure he calls in every fucking day with every fucking move we make, and it’s stupid.” 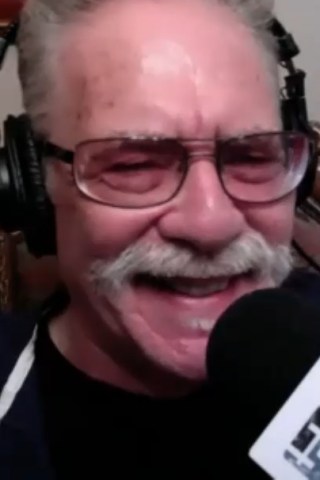 Ronnie Mund Tries to Explain His Twitter Practices
You Give us your email Address we'll give you even more howard!