AUDIO: Jeff & Debbie Agree to Mail Each Other Bodily Fluids in New Call

“That’s the first time I’ve actually heard this kind of go down the right way,” Howard says of the duo’s chemistry 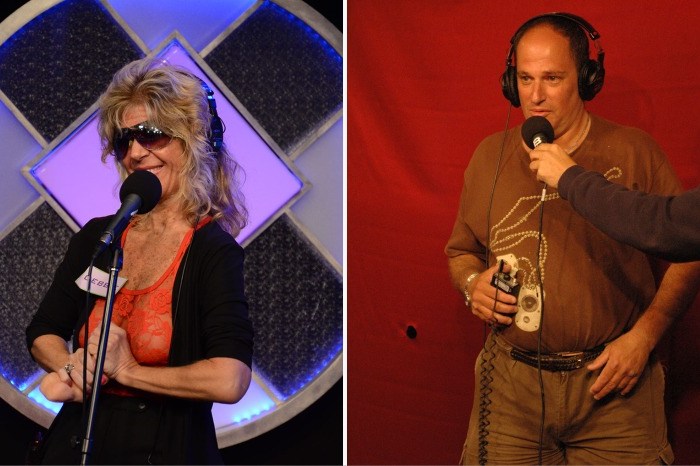 “I’m obsessed with a good load,” Debbie explained to Jeff before going into tremendous detail of what she is looking for. “You will explode like a hose, like you never did before … I need to get as much as I can.”

“That sounds like something that could be fun,” Jeff responded. “That request doesn’t seem so far-fetched … I would have no qualm with that whatsoever.”

When it was Jeff’s turn to describe his needs, he was predictably explicit. “What I would like from you is to be able to have you feeling nauseous, feeling kind of sick, feeling like you want to throw up, and use me as a human toilet,” he noted. “I would love to actually have you throw up on me, and once you do that, then I will give you my load into your mouth and it will fulfill you to some degree as you vomiting on me will fulfill me.”

“It definitely sounds exciting, and it would be a first for me,” Debbie said in response. “I love how it excites you.”

Listen to Debbie and Jeff’s exchange (below). 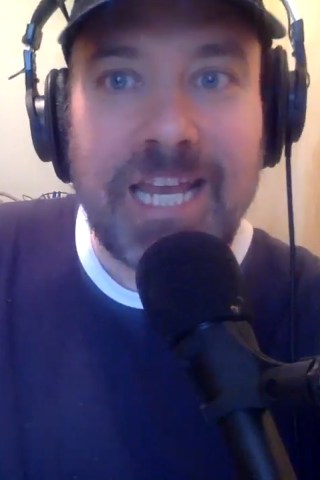 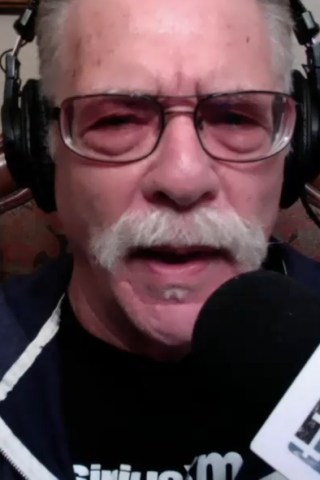 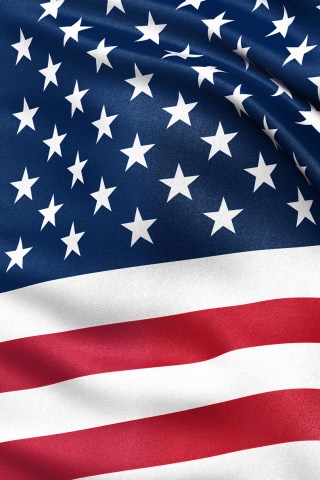 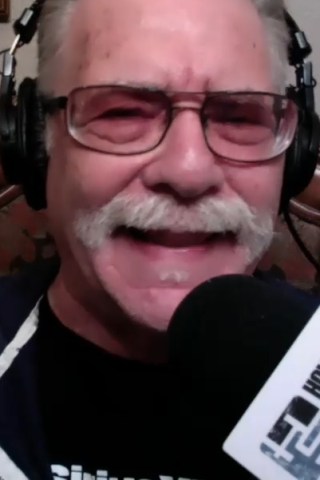 With a Little Help

Ronnie’s Friend Helped Blow Out Birthday Candles
You Give us your email Address we'll give you even more howard!