“You’re good, you’ve got something,” he tells the Stern Show caller after hearing some of her jokes

A 67-year-old comedian and longtime Stern Show listener called Howard Tuesday morning hoping for some advice from the former “America’s Got Talent” judge. “I have a really good act, I’ve been doing stand-up for seven years,” she explained. “I sent a tape to ‘AGT’ … I was going to send you guys a tape and have you evaluate it.”

She later revealed she’s bipolar and her comedy material is mostly centered around her disorder. “I’m trying to put an end to the stigma associated with mental illness so that’s the theme of it and I thought that would be something good to get out there,” she noted before telling a dirty joke of hers. “You young people are into threesomes. I would never do that – who needs two guys who don’t know what they’re doing?”

“I kind of like your style,” Howard responded with a laugh. “You’re good, you’ve got something.”

By the end of the call, Howard confirmed he would check out her work. “I’ll watch the tape,” he remarked before joking, “But if I don’t like the tape … I’m going to tell her, ‘You know, I forwarded your tape to Jimmy Kimmel and he loved it, so get in touch with him.’” 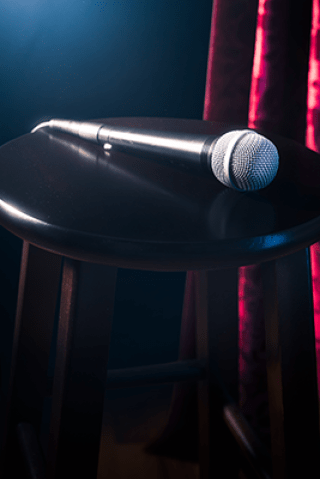 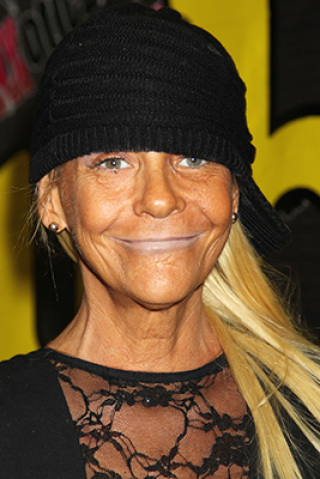 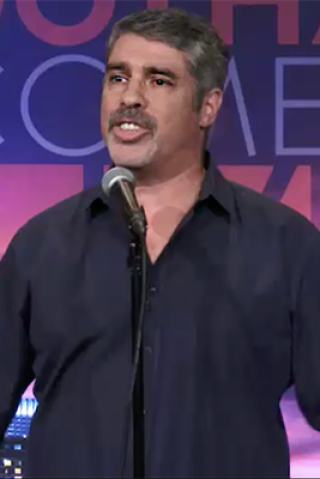 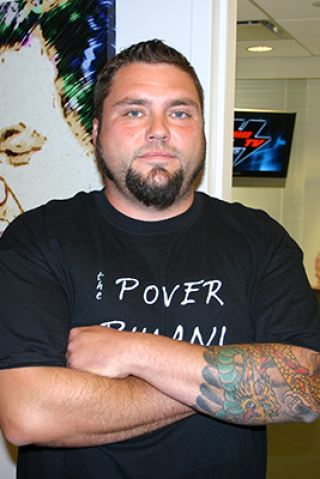 Hear High Register Sean Tell Howard a Joke
You Give us your email Address we'll give you even more howard!