“There was no dragon, dude … you’re such a f-cking moron,” Stern Show staffer tells nemesis

Ronnie Mund’s first Christmas at his new Las Vegas home was plenty festive, although there were some noticeable changes to his outside decorations this year. When asked by frequent caller and personal nemesis Apples on Wednesday about his signature inflatable holiday dragon, the Stern Show staffer exploded. “There was no dragon, dude … You don’t even know what you’re talking about, you’re such a fucking moron,” the limo driver argued. “We had put some lights up and a couple of little blow-up things, that was it.”

After settling down, Ronnie explained the reason for the missing lawn ornament. “The place where I was going to put it up was being used for construction,” he noted. “The dragon will be there next year.”

Upon hearing that the staffer did feature a snow globe along with inflatable versions of a penguin and a vehicle from the animated film “Cars,” Howard had his own thoughts. “I only pray that my 75-year-old neighbor would have a cartoon blow-up doll on his front yard,” he teased before adding, “It seems to make the prices around soar when you go to sell those homes.” 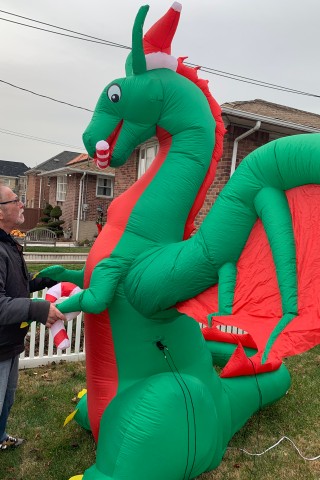 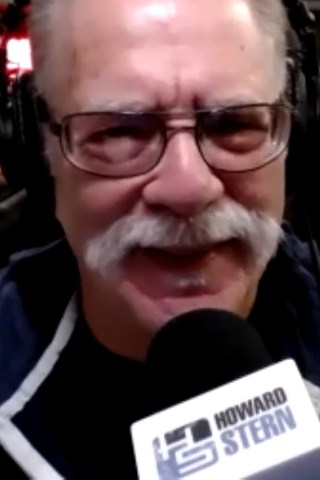 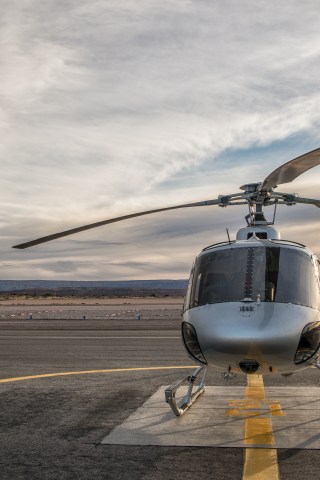 Ronnie Mund Continues to Be Bothered by Apples
You Give us your email Address we'll give you even more howard!