Ronnie Mund Plays ‘What’s My Sexy Secret?’ With a Caller From Down Under 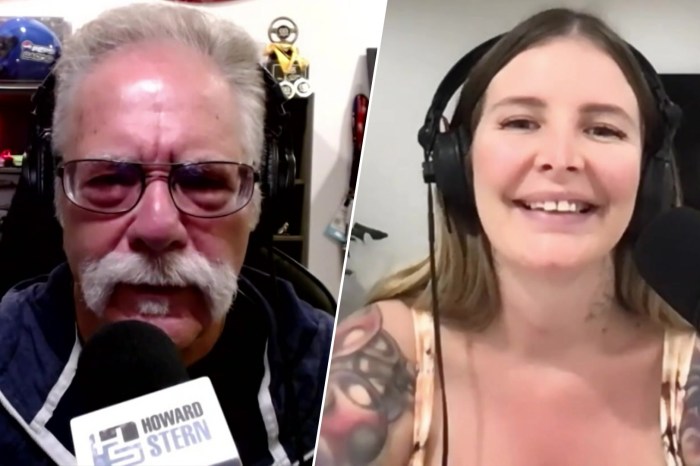 Ronnie “the Limo Driver” Mund was in rare form Monday morning as he played a game of “What’s My Sexy Secret?” with Evelyn, a beautiful caller from Australia.

“Ronnie’s goal in this is to figure out, like a detective, what the secret is by asking yes-or no-questions,” Howard told listeners. “When it comes to women, Ronnie is like a pervy bloodhound. I can’t think of anyone better to play.”

Ronnie quickly deduced the caller’s “sexy secret’ pertained to her genital region, but his follow-up questions about everything from testicles to tattoos were off the mark. As the guesses grew colder, Howard and co-host Robin Quivers wondered whether the show’s resident sex expert was up to the challenge.

“Ronnie, let me remind you we have a seven-hour time limit,” Howard joked, adding. “Evelyn, I have a yes-or-no question: Are you willing to sit here all week?”

“Can we give him questions? This is getting tedious.” Robin interjected.

“It’s gotta be something weird — I can’t put my finger on it,” Ronnie said. “I’m stumped. How many questions can I keep asking?”

Thankfully, Robin was happy to assist. “Is your vagina anatomically like every other woman?” she asked.

Ronnie was still stumped, so Robin offered another guess: “Do you have more than one vagina?”

But Robin was unsurprised. “I knew three questions in,” she laughed.

“You’re fucking terrific … I admit I lost. I got into the area but I didn’t close the deal,” Ronnie said, turning his attention back to the caller and her curious medical condition.

Called uterine didelphys, Evelyn’s condition affects about 1 out of 2,000 women and often goes undetected. She told Howard she was diagnosed at the age of 20 and explained she has a left and a right vagina, two separate (but simultaneous) periods, and often experiences sexual pleasure in both vaginas at the same time.

“I’ve always been able to orgasm way easier from the right side, for some reason, but it massively depends on the size and shape of the guy and what position we’re in,” she said. “I sort of have to judge a guy and choose a side.”

“That’s fucking awesome!” Ronnie marveled. “One’s out for an oil change today and other one still works, so come on in.”

“Ronnie is acting like a caveman who just discovered fire. He is downright giddy,” Howard said. He then thanked Evelyn for coming in, playing “What’s My Sexy Secret?,” and sharing her unique life story with listeners. “On tomorrow’s show, we have a man with nine penises,” he added with a laugh. 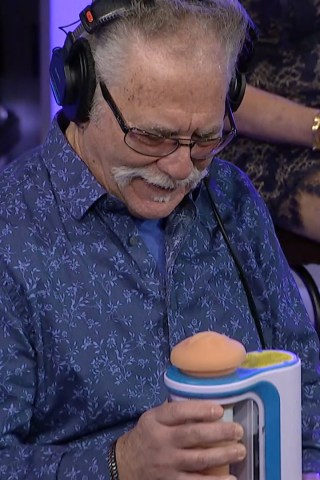 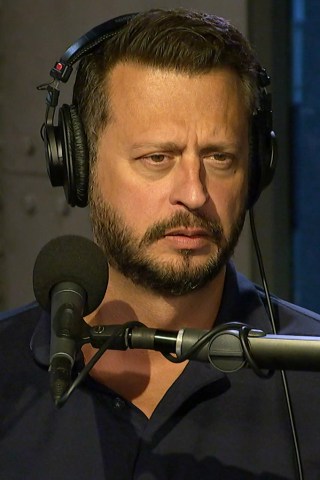 Ronnie & Stephanie Are Ready to Move to Vegas
You Give us your email Address we'll give you even more howard!