“The first time he called in he wanted a date with Kelly Clarkson,” he recalls of the beloved late Wack Packer

In its two decades of existence, “American Idol” has famously introduced the country to big names in music like Jennifer Hudson, Kelly Clarkson, and Carrie Underwood. In honor of the show’s 20th anniversary, Howard pointed out how it had another important cultural contribution—connecting the Stern Show with Wack Pack legend Eric the Actor. “I realize, that’s how we met Eric the Actor,” he told co-host Robin Quivers of the September 2002 call he received from Eric. “The first time he called in he wanted a date with Kelly Clarkson.”

Despite his best efforts, Howard was unable to get Kelly to meet Eric, so he did the next best thing—having High Pitch Erik call the late actor as the first season’s winner. “This is Kelly Clarkson, I think you’re very cute,” High Pitch said at the time in his best impression.

Thanks to the show, Eric eventually did meet actual “Idol” contestant Diana DeGarmo in 2008. “He was really into her,” Robin remembered.

“Love that kid,” Howard noted after listening back to the interaction.

Howard went on to remember he threw his support to season six contestant Sanjaya Malakar–who wound up as a finalist at least in part to the endorsement—to have fun with Eric. “Just to fuck with Eric the Actor we were, like, backing the idea that you should vote for Sanjaya,” he admitted. “Eric pleaded with me to stop this movement because he said it would ruin ‘American Idol.’”

The stunt became so involved that staffer Benjy Bronk crashed a CNBC segment live on the air to get the message out. “Benjy spent three years in prison doing that,” Howard joked.

Watch more of Howard’s recollections (above). 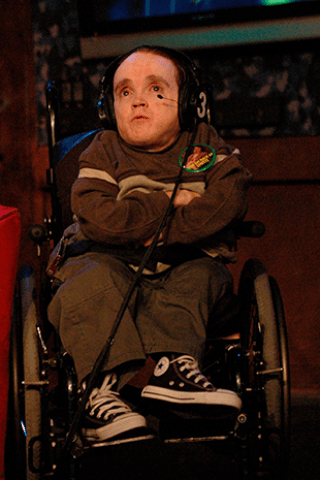 He Knew What to Do 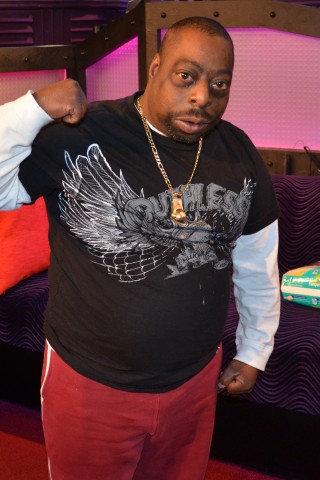 Who is the GOAT? Beetlejuice or Eric the Actor? 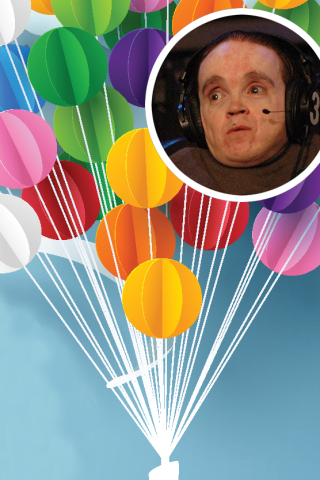 How Well Do You Know Eric the Actor? 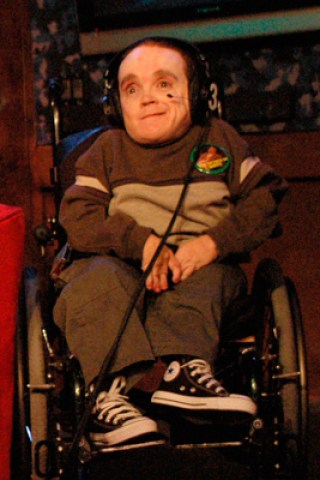 Eric the Actor Got Biggest Trailer on 'Legit' Set
You Give us your email Address we'll give you even more howard!