Plus, what won’t Stern Show staffers Richard Christy and Sal Governale do to celebrate the occasion?

Sword fights. Cocktionary. Shaft shaving. It’s been half a decade since the Stern Show first started celebrating all things penis during the month of Cocktober and on Tuesday, Howard kicked off the milestone by playing a new phony phone call to Swap Shop. In it, Stern Show staffer Richard Christy was able to get the unsuspecting host to read back some very phallic messages.

“Happy anniversary to Cocktober, it was a long hard, road but you pulled it out,” the host said at one point before sending birthday wishes to a supposed listener. “I want to say happy birthday to Anita Good Reaming from Hey Boner — getting some weird names today.”

Check out more of the celebratory call (below).

And while Richard and colleague Sal Governale have done many penis-centric stunts over the years, there’s at least one thing Sal won’t do — docking. “My dick lips would be kissing his dick lips, essentially, and my foreskin would roll over the head of his penis — it’s disgusting,” he explained of the stunt, which would essentially bond his and Richard’s members into one long shaft. “I don’t want my penis touching his penis, it’s too intimate, you know?”

The staffer then threw Richard under the bus, claiming there are also things his partner wouldn’t do. “I wanted to do a COVID test where I twist my pouch, my foreskin into a Q-Tip and shove it up Richard’s nostrils — he won’t do that,” Sal told Howard.

Or will he? “I’d probably end up doing it,” Richard said after hearing the pitch again. “At the time it sounded weird, [but] now that Sal says it I think I’m up for it.”

No matter what the duo winds up doing, their place in Cocktober history is more than secure. “No two cocks are more important than Richard and Sal’s because they comprise 95 percent of what we do in Cocktober,” Howard remarked.

“They’re like the grand marshals of cock,” Robin Quivers added. 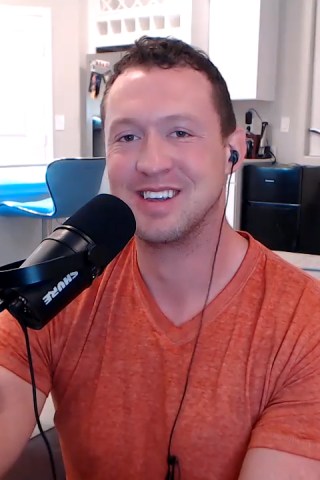 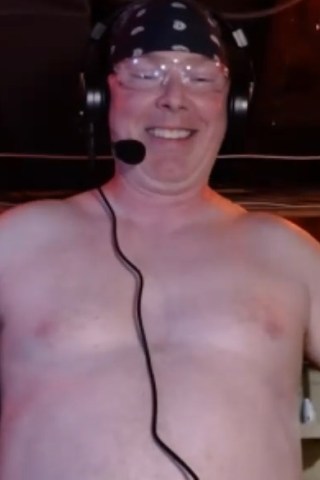 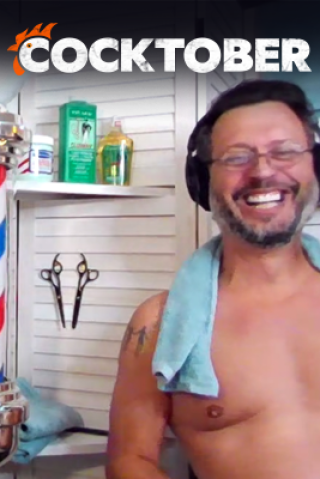 Sal Kicks Off Cocktober by Shaving His Shaft
You Give us your email Address we'll give you even more howard!