VIDEO: Benjy Bronk Struggles to Explain Why He Begged Facebook Followers to Invite Him to a Vegan Dinner Party

“If this is a schtick, this is the most elaborate schtick I’ve ever seen,” Howard says of his longtime staffer

Can fish get seasick? Why do noses run but feet smell? What’s the frequency Kenneth? Life is full of unanswerable questions, and on Wednesday morning Howard attempted to tackle one which has plagued him for years: who is Benjy Bronk? The Stern Show staffer has frequently displayed curious behavior on the air and even on his social media accounts — is he just in character and trying to be funny? Or is that Benjy’s real-life persona?

“I’ve worked with the guy for over 20 years, and I still don’t know,” Howard told listeners, adding, “If this is a schtick, this is the most elaborate schtick I’ve ever seen.”

He then summoned Benjy onto the air to discusses the stresses in his life which had led to some recent weight gain, but before long Howard and co-host Robin Quivers were sucked into the so-called Benjy vortex filled with long and incomprehensible answers. He discussed a recent Facebook post in which he begged followers to invite him (and his dog Chicken) to an intellectually stimulating dinner party featuring a vegan menu with a full caloric breakdown, but his rationalization left Howard and Robin perplexed. Benjy had even less of an explanation for why he’d begun asking his Twitter followers to watch him do mundane things around the house, like floss, fix his headphones, and brush his dog’s teeth.

Unable to get a straight answer out of Benjy, Howard turned to the staffer’s longtime friend and colleague JD Harmeyer. But JD was equally puzzled. “I’ve known Benjy for 20 years, and I don’t know that I’ve ever met the real Benjy,” JD said. “I think I’ve seen glimpses of him … but there always seems to be something going on.”

Every time Benjy attempted to explain himself, his answers left everyone more confused. “I’m sorry I even went down this road,” Howard concluded. 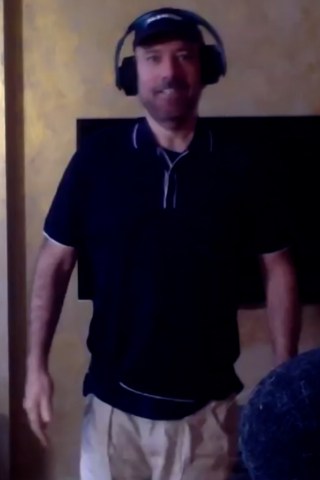 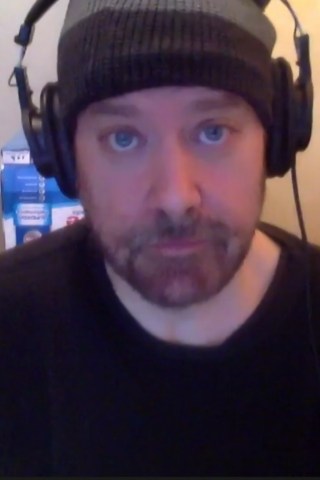 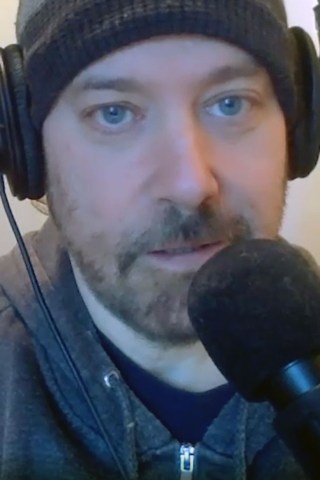