Howard wasn’t the only person to take notice of the vocal transformation Golden Globe winner Austin Butler has gone through following his film portrayal of Elvis Presley in 2022. On Tuesday, Howard played audio of the comedian and noted Howard impressionist Matt Friend interviewing the “Elvis” actor using his take on the late singer — to fanfare from Butler himself (above).

He wasn’t done. Afterwards, Friend conducted an “interview” between Howard and the actor, portraying the role of both. “I mean, he really does have that impression down,” Howard noted of his vocal doppelganger. Check out the exchange (below).

As for the real Friend, in a message to Howard, he noted how his appearance on the show back in December has led to increased recognition, specifically during his recent trip to Los Angeles. “The first night there, I’m at a restaurant and someone comes up to me and goes, ‘I know that voice — that’s the fake Howard Stern. I loved you in Hollyweird Squares,’” he recalled. “It’s unbelievable what you guys at the show have done for me.” 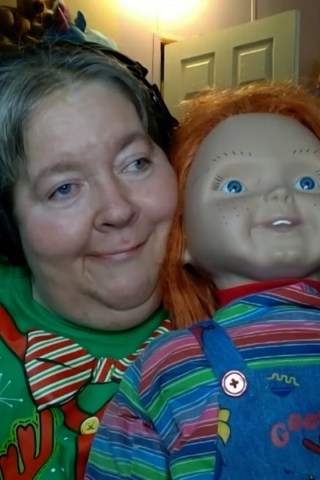 Check out the Outtakes From Hollyweird Squares 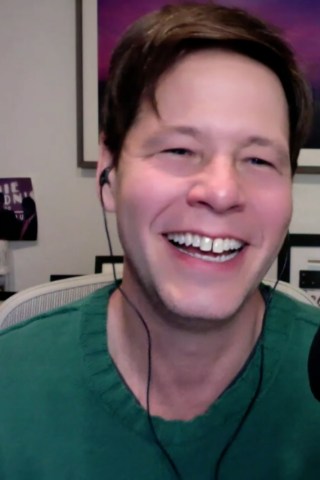 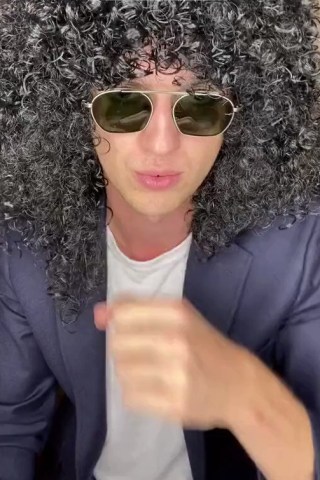 Howard Chats With Howard Impersonator Matt Friend
You Give us your email Address we'll give you even more howard!