Tina Fey stops by to talk 'Sisters,' SNL, her Sarah Palin impression and much more! 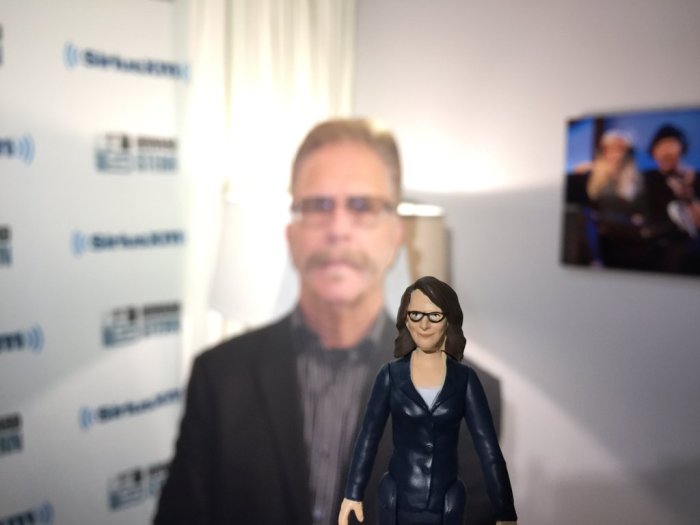 Howard told Robin that he had a Christmas gift for her, but it was in a big bag, so he was “too lazy” to bring it. She’ll be getting it tomorrow instead.

Howard played a joke promo for the final episode of the Stern Show featuring Hillary Clinton on the Sybian, High Pitch Erik‘s fatal heart attack, Jeff the Drunk and his Lump moving to Vermont to open a bed and breakfast, Robin showing her “big, pendulous” breasts, and much more.

The King Of All Media said he has left all of the decisions and financial considerations to his agent, Don Buchwald, at this point. “We’ll see what happens,” he told listeners.

“How is it for everyone not knowing?” Robin wondered out loud. Howard remarked that “Benjy already looks homeless with that beard he has.”

Specials To Look Out For! 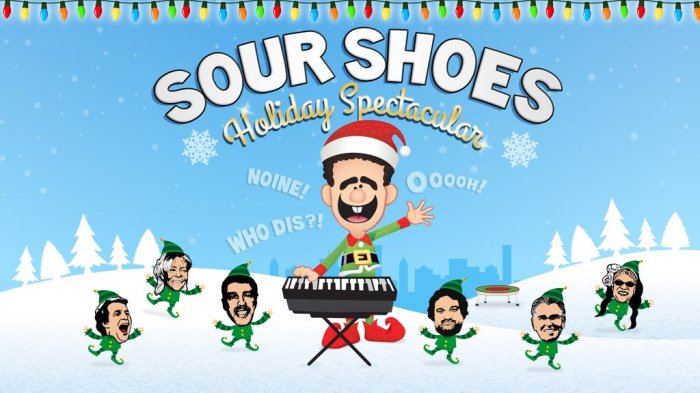 Last week Howard previewed pieces of the annual Christmas special like Sal and Tan Mom’s duet, but today listeners got a taste of something even more rare: Bigfoot! “Bigfoot has four songs in the special,” Howard revealed before playing some clips.

Join Sour Shoes and all of the voices in his head beginning the night before Christmas and repeating all day throughout Christmas.

Whether Howard re-signs with Sirius or not, this year marks ten years of satellite radio and as such, we will be commemorating it with the most historic moments of the show – each one in ten minutes or less.

Flat Ronnie Is In The Mail 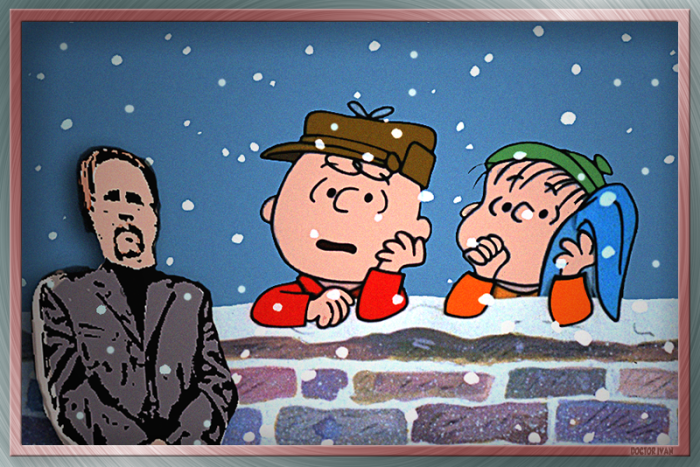 A caller named Travis asked for a Flat Ronnie this morning, but Howard explained that he was mailing the 40 life-sized versions to people who can get them serious visibility – Jimmy Kimmel, Natalie Maines, and more. Not all of them are celebrities though; Joey Boots may get one since he gets on live TV all the time.

Listeners will get a chance to get some of the Flat Ronnie magnets soon. Plus, there will be a way to make your own on HowardStern.com at some point. Keep your eyes peeled. 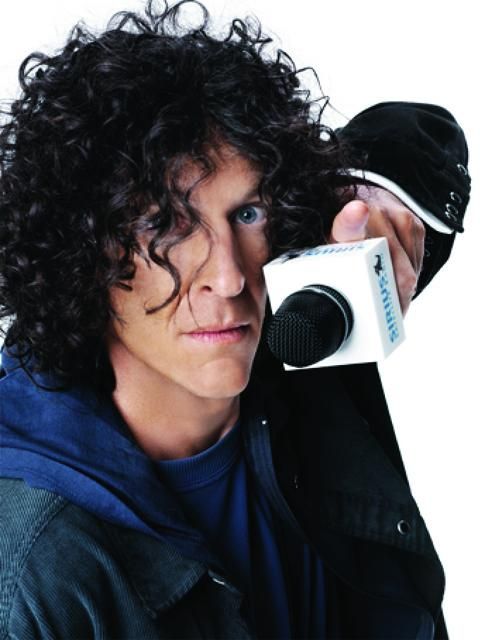 THE LEADER OF THE PACK Photo: The Howard Stern Show

Howard took some calls early in the show to hear from the fans.

Cameron: “I’m 15 and I’ve listened to you for like … ever. I just, like, really, don’t want you to go off the air,” one young listener told Howard in what sounded like a teary-eyed sentiment.

Justin: The next caller told Howard that while before everyone online were saying Howard was wearing a wig, the new rumor is that he wears dentures. “My hair is real, my teeth are real; my ears are fake, and I have a wooden leg,” Howard joked.

Val: “I think you’re bullshitting us a little bit about not knowing if you’re re-signing,” another caller mused.

Howard contended that if he had an announcement he would make it. “I don’t know exactly what’s going to happen at this point,” he said.

Val wondered if Howard wanted a grand finale show. “I would love a beautiful final show, but my career doesn’t seem to go that way,” Howard replied. Robin, meanwhile, said she thought David letterman’s two-month goodbye was kind of “depressing.” 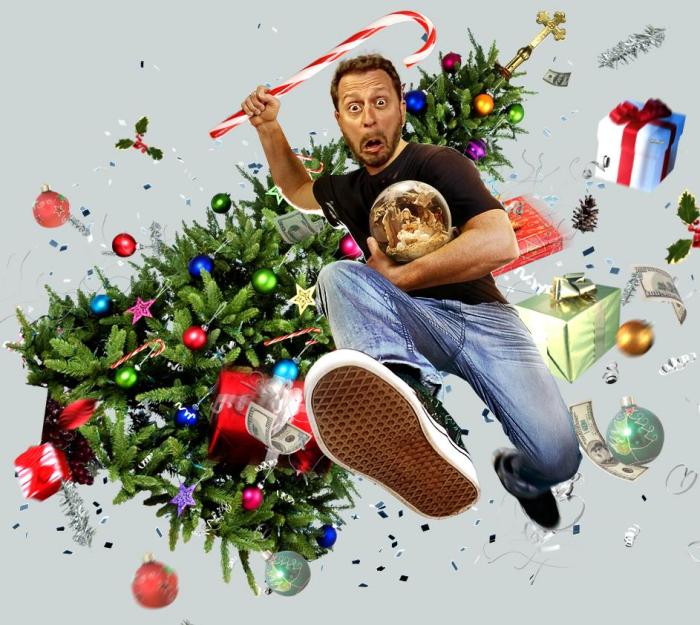 After a great phony phone call, Howard played an even more intriguing clip of Sal calling back for consent to use the call and dropping an Italian phrase to the guy.

Howard wondered if Sal actually knew what the hell he was saying and quizzed him on some common conversational phrases. Surprisingly, Sal could hold his own!

A Trucker From Georgia Calls In

One of the highlights of the show came late in the morning when a truck driver from George called in to ask if Howard was planning on doing another movie anytime soon. Howard said that he’s had some offers, but doesn’t want to do anything too time consuming.

Praise is already pouring in for the priceless call.